“There’s a code in your first sperm, it contains your destiny” — Mummy G.O tells men (Video) 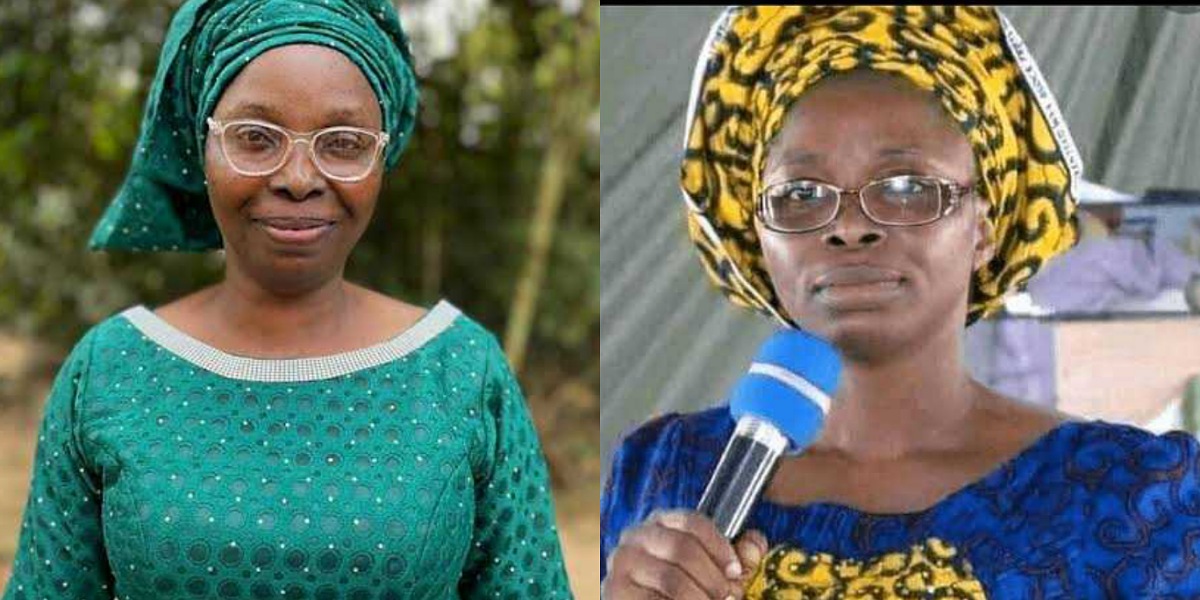 Controversial preacher, Funmilayo Adebayo, a.k.a Mummy G.O has stated that the first sperm discharge in any man, contains his destiny code for life.

Mummy G.O, who has gone so popular and viral nationwide for her frequent hell-threatening messages, seems to be back with a new one aimed at men this time.

Broke women only hold a man’s destiny back – Married man…

Residents stunned as man climbs heap of sand and screams…

According to her, the first sperm discharge by the male child is so vital that it holds, within it, the destiny code of that child which then defines the fate of men in life.

Speaking to her followers, Mummy G.O said that whenever a person wants to discharge, there must be a personality there, whether angel or demonic.

She also explained that first discharge should come naturally, and when it comes naturally without any iniquity in one’s heart; then the angel of the Lord would guide that man’s destiny.

THERE IS A CODE IN YOUR SPE*RM
[Mummy Explains] pic.twitter.com/zigT7URmNB