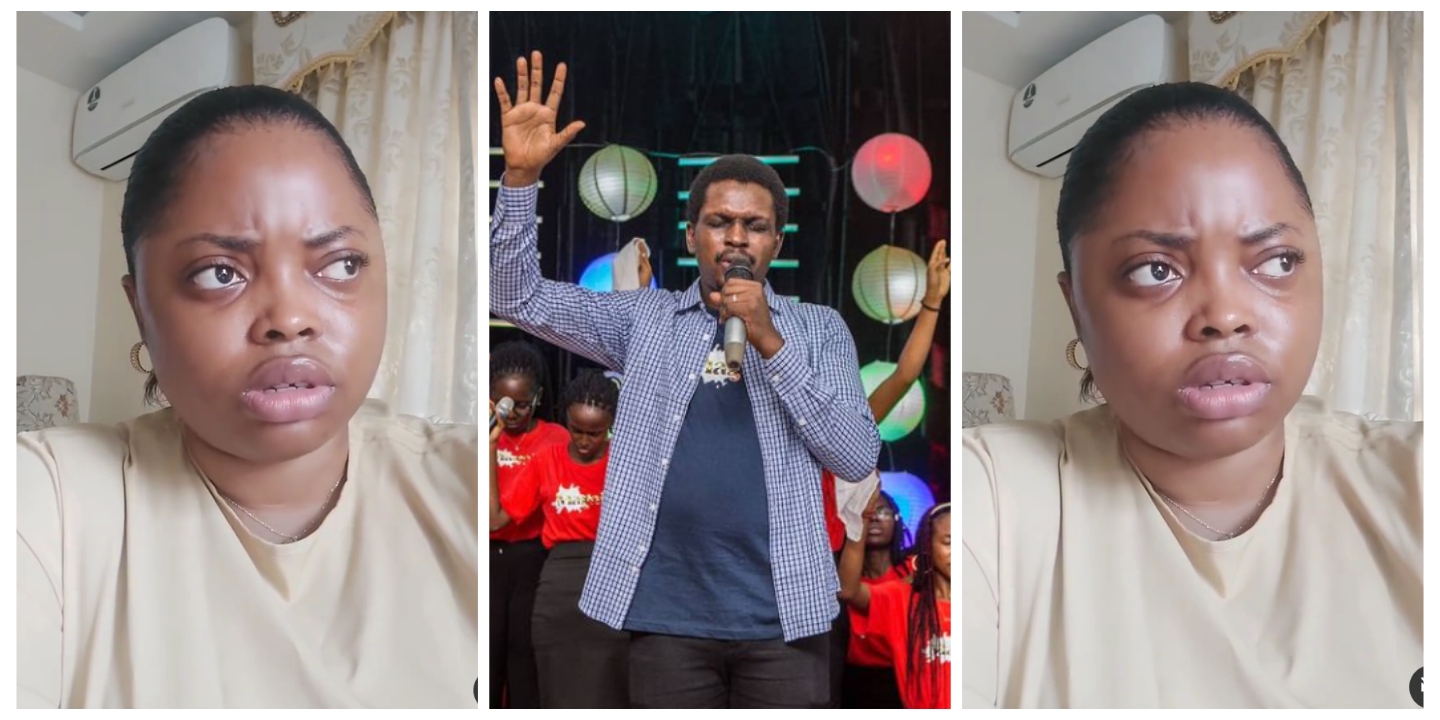 The actress in an Instagram video stated that Timi Adigun seized her social media passwords and refused to hand them over to her.

She also added that she and her sister went to the Pastor’s church on Sunday but he asked his security men to throw them out.

‘Don’t go into a relationship just because you are lonely’ –…

She however stated that she is exhausted and doesn’t want anyone calling or texting her on the right way to handle the matter.

“I know some people are going to call me and say all sort but I AM TIRED!!! To some people, this might be a wrong move, and some might prefer I stay quite but I am honestly TIRED!!!! And I am not going to shut up. I DON’T KNOW WHAT Timilehin Adigun wants from me, I really don’t know. There is so much I want to say but I don’t even have the words to express it. I also know that people are going to have different opinion about it. Right now, I don’t want anybody calling me or texting me to tell me how to go about my life, what to say or what not to say, what to do or what not to do, nobody should tell me what the spirit is saying to them or tell me to think about the church and the body of Christ. I don’t want to hear any of it.

“I don’t understand why I am having to pay or stress to get my stuff from a guy who is sitting in his mother’s school doing nothing. I just want my passwords for goodness sake and I want Timilehin Adigun to leave me alone!” Juliana cried out”.