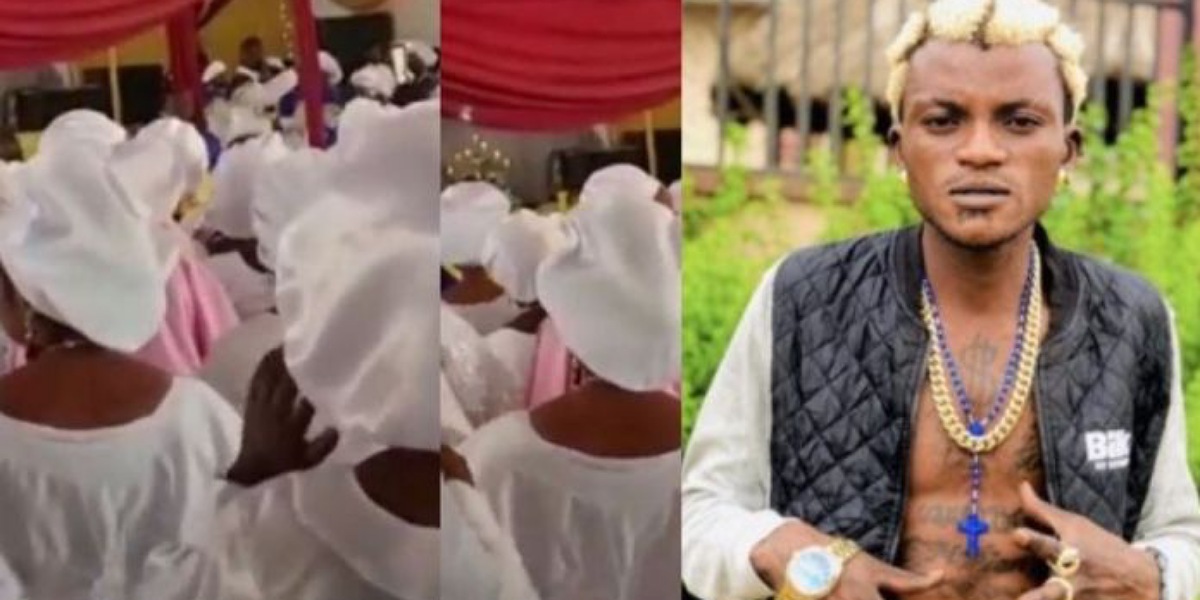 A video has surfaced online which reveals the moment a congregation were seen singing Portable’s ‘Zazu Zeh’ out aloud in church.

Undoubtedly, “Zazu Zeh” a song released by fast-rising singer Portable featuring Olamide and Poco Lee is one of the most trending hit song in the country. 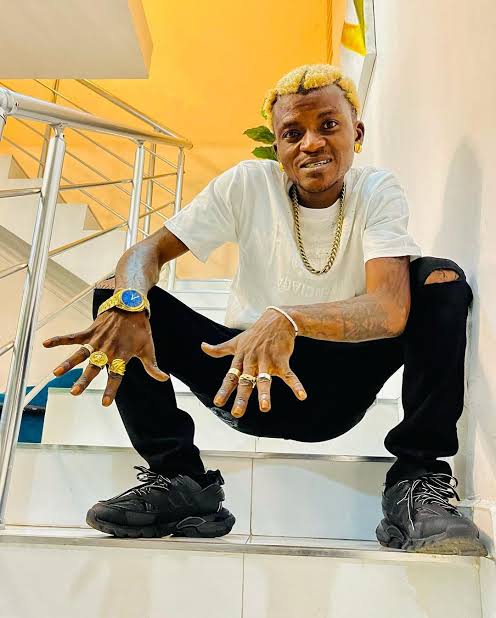 Portable dragged to filth over his claims of being inspired…

Since its release, most Nigerians have continue to vibe and dance to the song till date although the song has also received some negative reactions from people such as BBNaija’s Nina Ivy who stated that the song is overhyped.

However, in a trending video that recently hit the internet, some members of a Celestial Church including their pastors were seen vibing, dancing and singing the hit song “Zazu Zeh” to the lord while in the church.

The video also generated controversial reactions among Netizens. Here are some of the way people are reacting:

@mamba_brand wrote: “Christianity stands for everything nowadays. And I know what that means”

“Of all things to eat this festive period, Vee choose BREAKFAST” — Reactions as Neo, Venita reunite with hugs (Video)