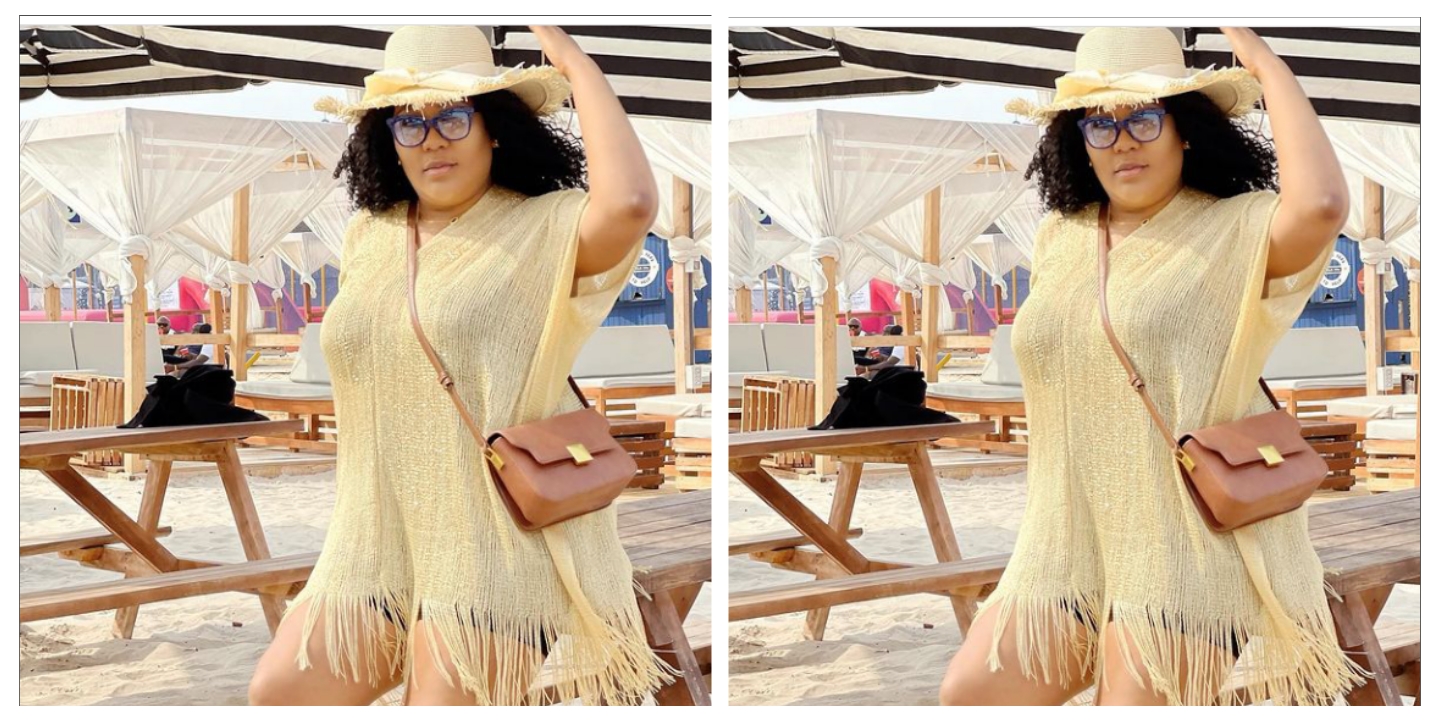 Actress, Chita Agwu, is obviously not an advocate of street begging. She recently described street beggars as terrorists.

Chita Agwu in a post on her insta story stated that street beggars are terrorists who beg whenever there is traffic congestion on the road.

The 12 most notorious ISIS executioners and leaders –…

10 most dangerous terrorist groups in the world (With…

According to her street beggars are fond of harassing passengers and foaming drivers window side if people refuse to give them money.

Agwu thereby stated that people should stop encouraging street beggars as they are criminals.

“We really need to stop encouraging those terrorists in traffic claiming to be beggars, harrassing you and foaming your drivers window side when you refuse to part with your money!

This is harrasment and we need to stop encouraging these criminals”.