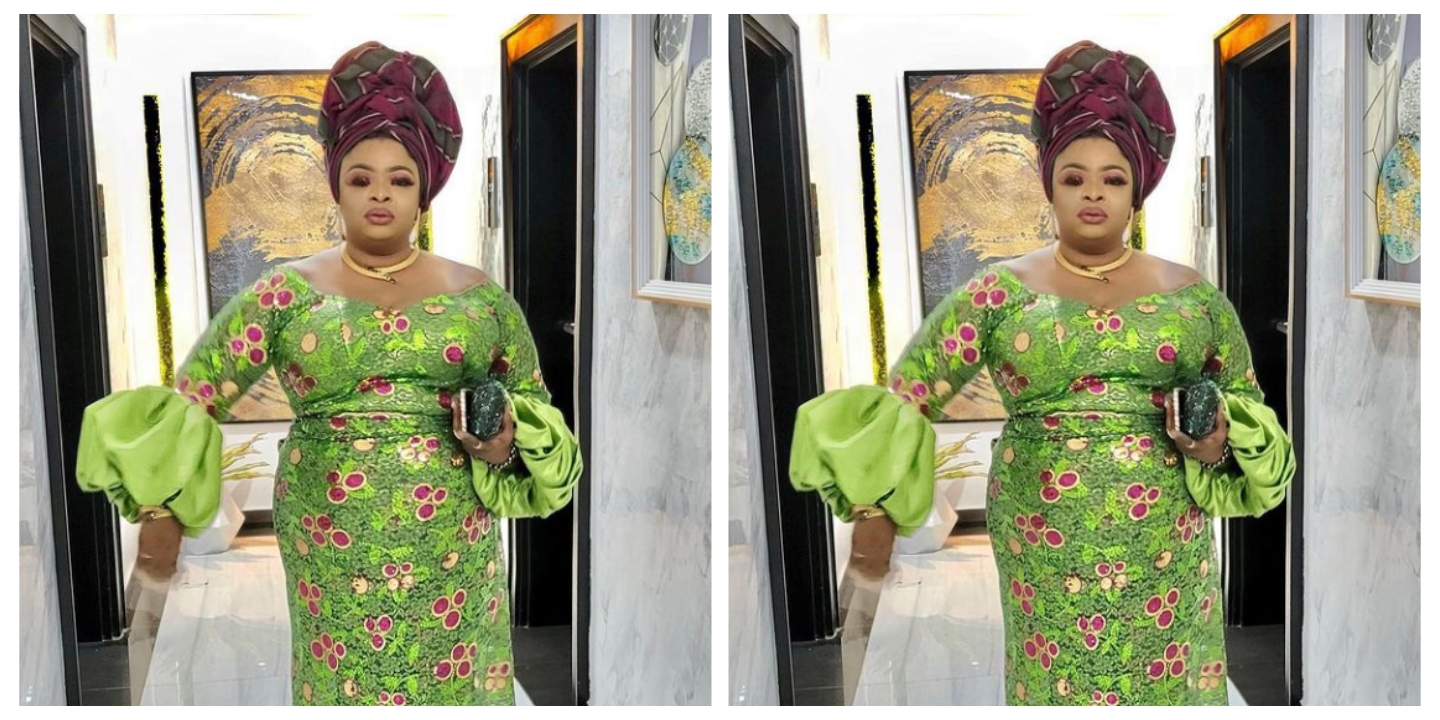 The talented actress in a cryptic post she shared on her Instagram page, stated that she is not bothered over people’s opinion about her as such opinion is baseless.

According to her she has put aside people’s opinion and resolved to live by her dreams and rules.

She added that it anyone can’t live with her dreams such should not feature in her story.

“At this point, what anyone thinks of me is totally baseless. I mean, I just can’t be bothered. I live by my dreams and by my rules. If you can’t live with it, it is not compulsory you feature in my story”.