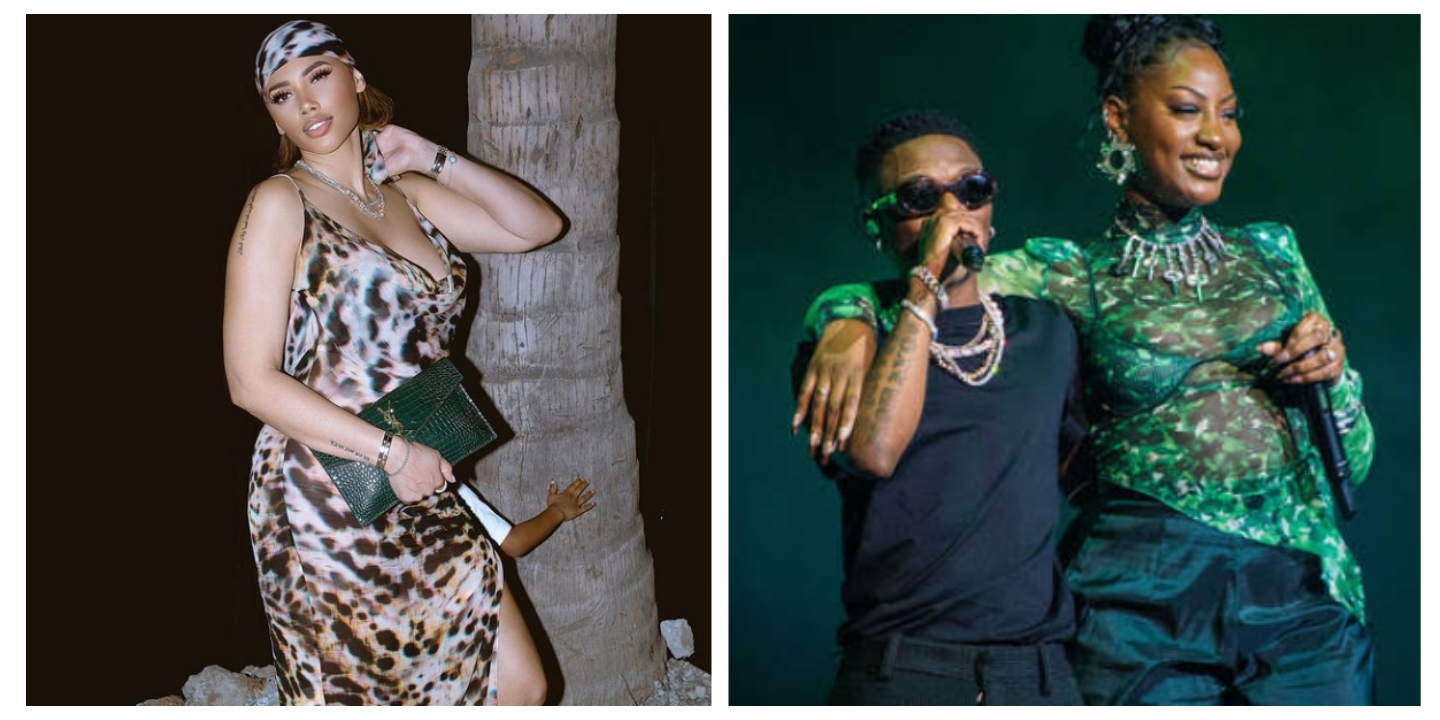 There have been rumors of love affair between Grammy winning artiste, Wizkid and fast rising artiste, Tems. This has been making rounds online following the music collaboration between the two.

Jada during a recent question and answer interview on her Twitter page, a fan asked about her opinion on the rumored love affair between Wizkid and Tems.

While responding, Jada P, described Tems as one of the best female artiste in Africa. According to her, Tems’ music artistry is unmatched.

“Tems is 1 of da BEST female artist 2 come out of the continent! Her artistry is unmatched.Yet our own will be the first 2 try & change da narrative & perception of her character. Instead of letting her shine like da Medium star she is & celebrating da achievements of what Essence has done.”

I’ve not had s3x for more than a year now — Actress, Kemi Afolabi laments