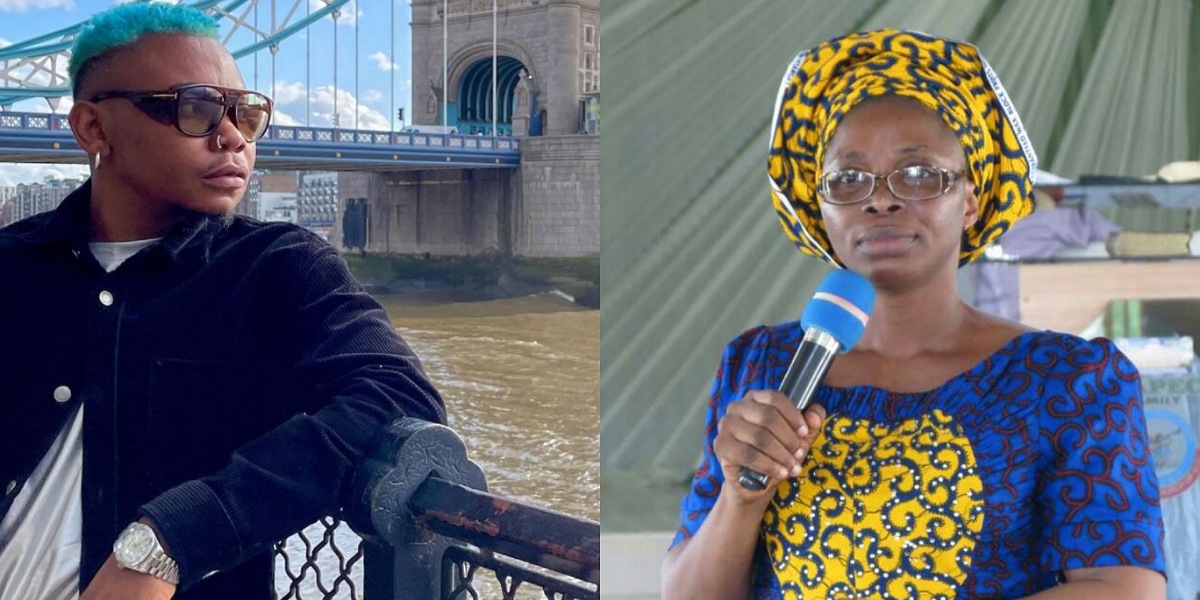 Viral reports had earlier alleged that the ‘Maserati’ hitmaker is somehow related to the viral evangelist and founder of Rapture Proclaimer Evangelical Church of God.

This guy smashed many of her phones and abused her, I have…

A fan then took to twitter to ask that the singer confirms or debunk the repots serving rounds online.

Responding to the fan’s question, Olakira noted that Mummy G.O is his sister.

“Yes she’s my sister and na heaven I dey go”, he wrote.

Refer to their exchange below: