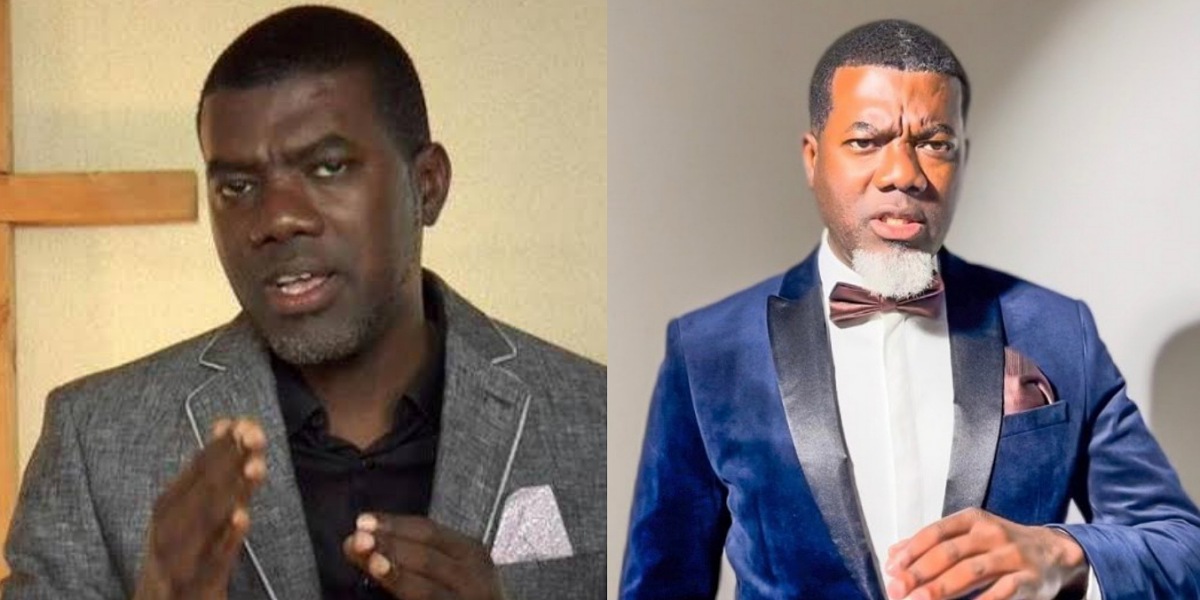 Former presidential aide, Reno Omokri has shared his opinion on the controversial topic of whether God approves polygamy or not.

He shared this on his Instagram page in response to a follower who asked if polygamy is a sin, and if it’s the solution to infidelity in marriages.

Responding, Reno Omokri stated that there is no place in the bible where God condemns polygamy, so he can’t categorically call it a sin.

He also pointed out that some prophets in the Bible were polygamous, including David who was given multiple wives by God himself.

“Well, what I am about to say is purely my personal opinion, from my understanding of Scripture. I do not speak for Christianity as a faith.

If we go by 2 Samuel 12:8, we see that God Himself gave David multiple wives. That verse says “I gave your master’s house to you, and your master’s wives.” Also, Old Testament Prophets were polygamous. The New Testament mandates monogamy for only overseers-1 Timothy 3:2. I can not say polygamy is a sin.

From the above, if you do anything from the conviction of your faith, flowing from your conscience, it is not sinful. However, if your conscience is against it, then it is sin for you.

What God hates is divorce. We see this in Malachi 2:6. You will never see anywhere where God condemned polygamy. Some people quote Matthew 19:5 and Genesis 2:24 “a man will leave his father and mother and be united to his wife, and the two will become one flesh.” Some people understand this to mean that polygamy is out of the question. But among the Commandments that God gave the Israelites through Moses, were laws governing polygamy, for example Exodus 21:10, Deuteronomy 21:15-17.

However, let me restate that these are not doctrines. These are my privately held opinions which I will never preach on an altar as the ‘thus says the Lord’.

Thank you and may God bless you.”