“Africa needs a Third World War more than any continent; it’s an opportunity for us” – Adamu Garba says 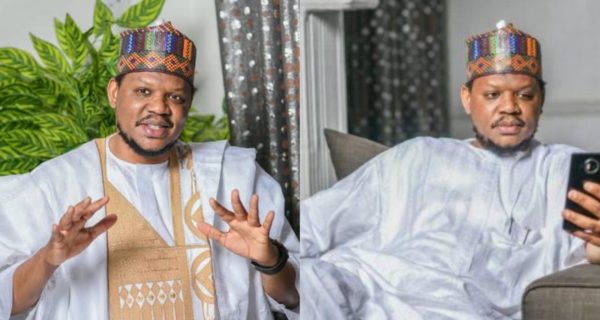 A former presidential candidate, Adamu Garba, has stated that Africa needs a Third World War more than any continent. 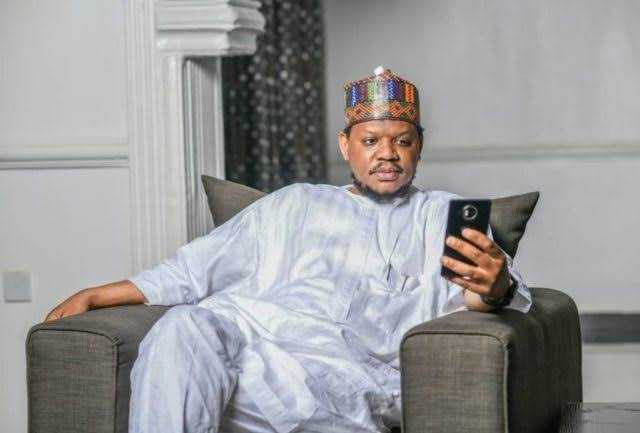 Looking at how things are going in Africa, Adamu Garba has come to the conclusion that a third world war will cure most of our challenges as Africans, stating that we need it more than any other continent in the world because the first and second world wars failed to help us.

A lot of us, he claims, are unaware that Africa requires the third world war more than any other continent on earth because we were insignificant during the first and second world wars, which is why we remained destitute and neglected.

Adamu Garba also said it is an opening for Africa to get back on the right track because we were nothing during the first and second world wars. 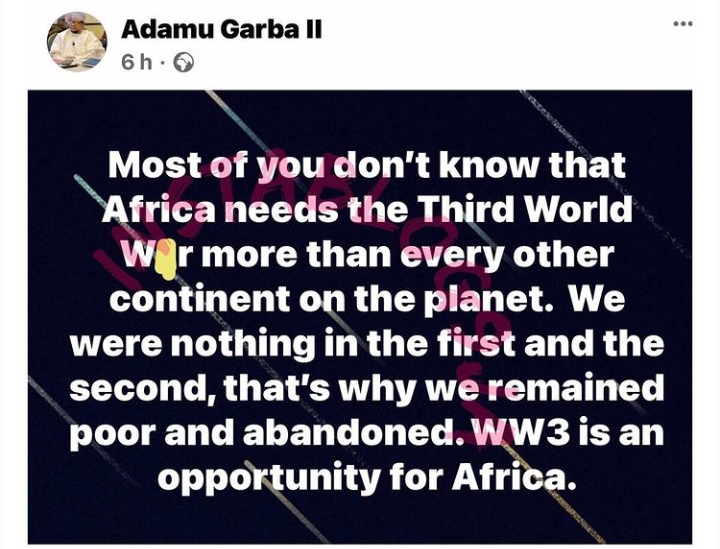