An African man should not do DNA test; any child who calls you father is yours – Actor Ugezu 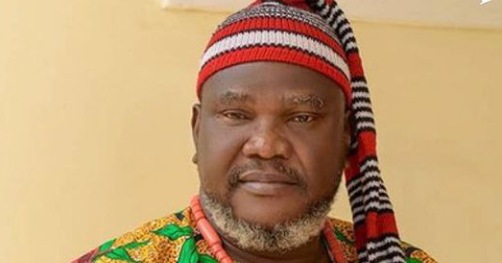 Nollywood actor, Ugezu has stated that it is not African for a man to conduct a DNA test to prove paternity of his child.

According to him, any child born to the home of African parents, should be regarded as their children, no matter what happens. 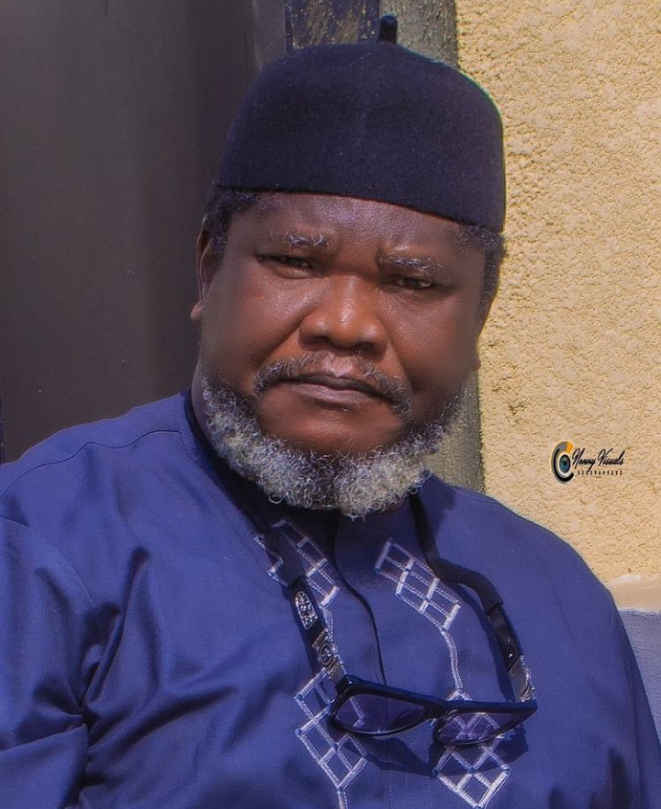 He further backed his opinion with the movie titled ‘things fall apart’, where he recounted how Okonkwo ignited the wrath of mother Earth for killing a child who called him father.

“This DNA thing is not really an African thing. A child born to an African man is the African man’s child. Our fathers held this belief and enjoyed peace of mind.

This DNA stuff is tearing many homes apart and destroying many innocent children. In THINGS FALL APART, the Mother Earth rose against Okonkwo for killing the child who called him father. Think”.

I need a new wife, I only married my wife because I had no other options at the time – Man cries out