I gave up being a cocaine pusher to focus on the heavenly race – Mummy G.O reveals (Video) 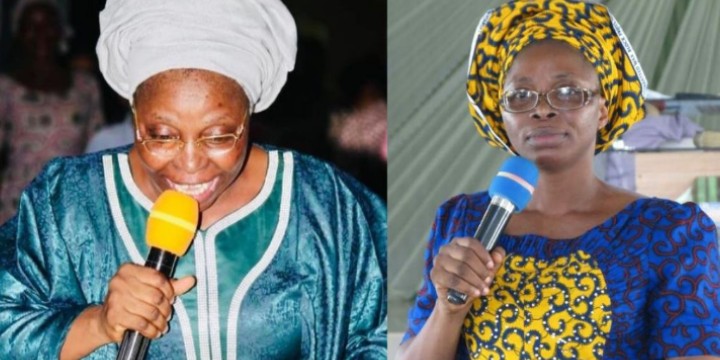 Evangelist Funmilayo Adebayo popularly known as Mummy G.O has once again triggered reactions of social media users after she claimed she was a cocaine pusher and had to give up over N300 million worth of jewelries in order to focus on the heavenly race. 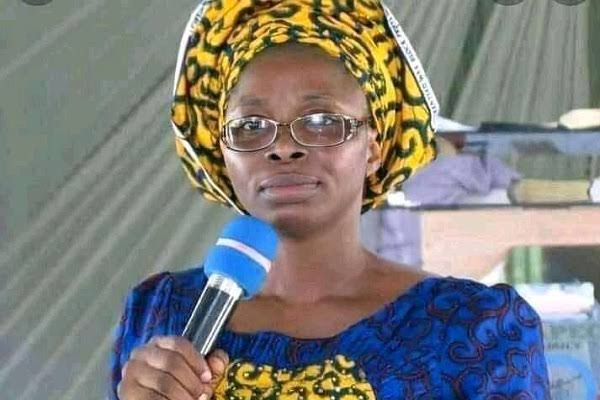 While making her claims during a sermon recently, the Founder of Rapture Proclaimer Evangelical Church of God added that when she was a cocaine pusher, she could easily buy houses belonging to people, simply because of how expensive her jewelries were.

Mummy G.O reveals identity of the voice behind the Big…

A video which captures the moment the evangelist made this known, has since gone viral.

Watch her speak in the video below: