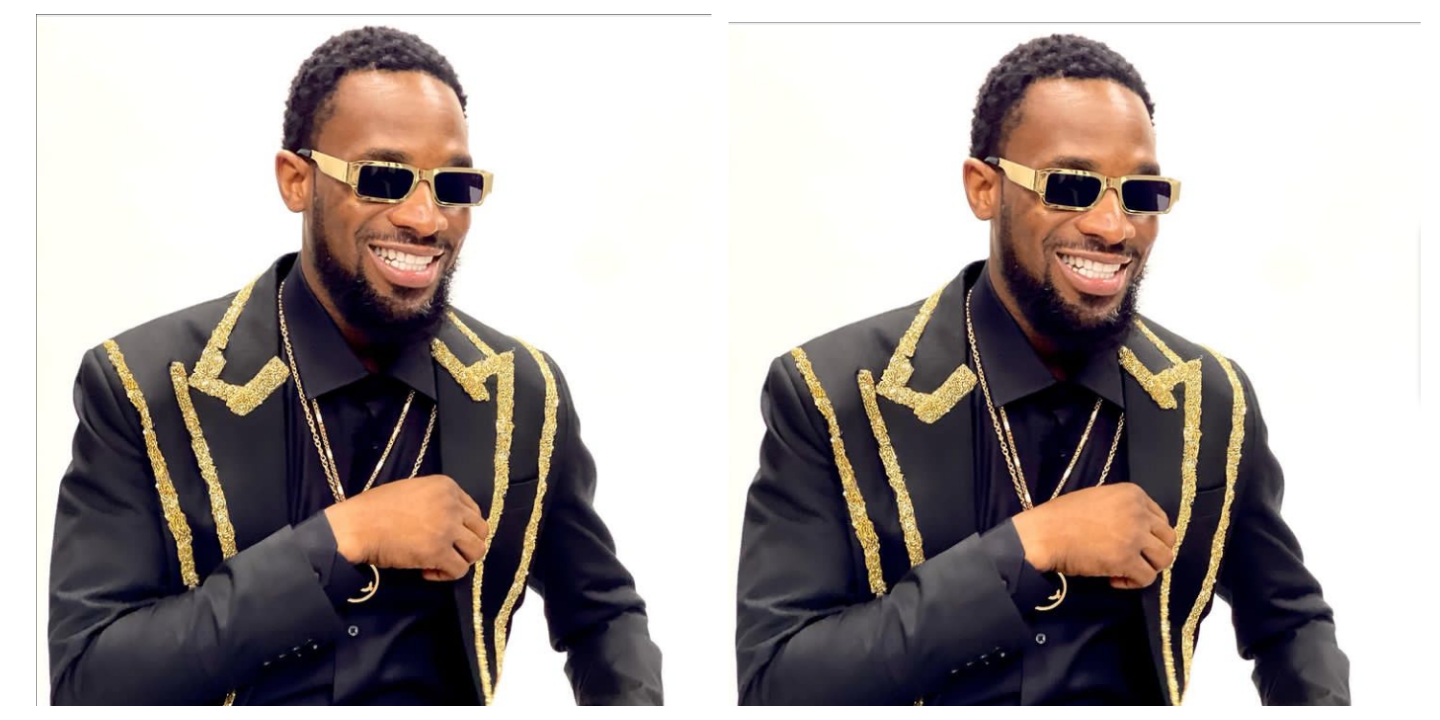 Music executive, Dbanj, has revealed that music is not enough to make musicians wealthy or sustain their luxurious lifestyle.

Dbanj during an interview with Premium Times, stated that international artistes like Jay Z and Kanye West have other businesses which sustain their luxury lifestyle.

According to him, only 10% of their wealth come from music, the remaining 90% come from other businesses they have.

“It’s my sixth year in marriage, and ever since then, I’ve looked for different platforms that would keep my fame and family intact. So if you were to Google Jay Z or the wealthiest musicians in the world, you would see that only 10 percent of their wealth is probably from music.”

“No. I’m just trying to say that if you look at Kanye as a billionaire, Jay Z is a billionaire, and maybe he got like 100 million from music. The rest are from business and that is what Nigeria needs.

I was telling someone we need such a structure and the right merchandise. And then, of course, you can always make music. Music will forever be in me; I’m always going to release music.

Sometimes my people say you don’t release music, but I attend shows, and when I do, they give me one hour to perform. I can’t even perform all my songs in one hour. I cannot, even for three hours myself, but what can you do to give people to look up to.

We grew up not having anybody to look up to, but now the industry has us to look up to. These young crops of Nigerian musicians have so many role models. That’s why we can tell them that ‘if you are at your prime, it’s high time you stopped doing stuff that you get paid peanuts for, you can partner with a brand that gives you a room where you can even begin to sponsor the next Nigeria Idol or Big Brother.”

“No, I won’t say that music is not as profitable, but music alone is not enough to attain that luxury lifestyle that musicians love.”