“My ex-husband is a good father, he is still a friend of mine” – Mo Abudu reveals (Video) 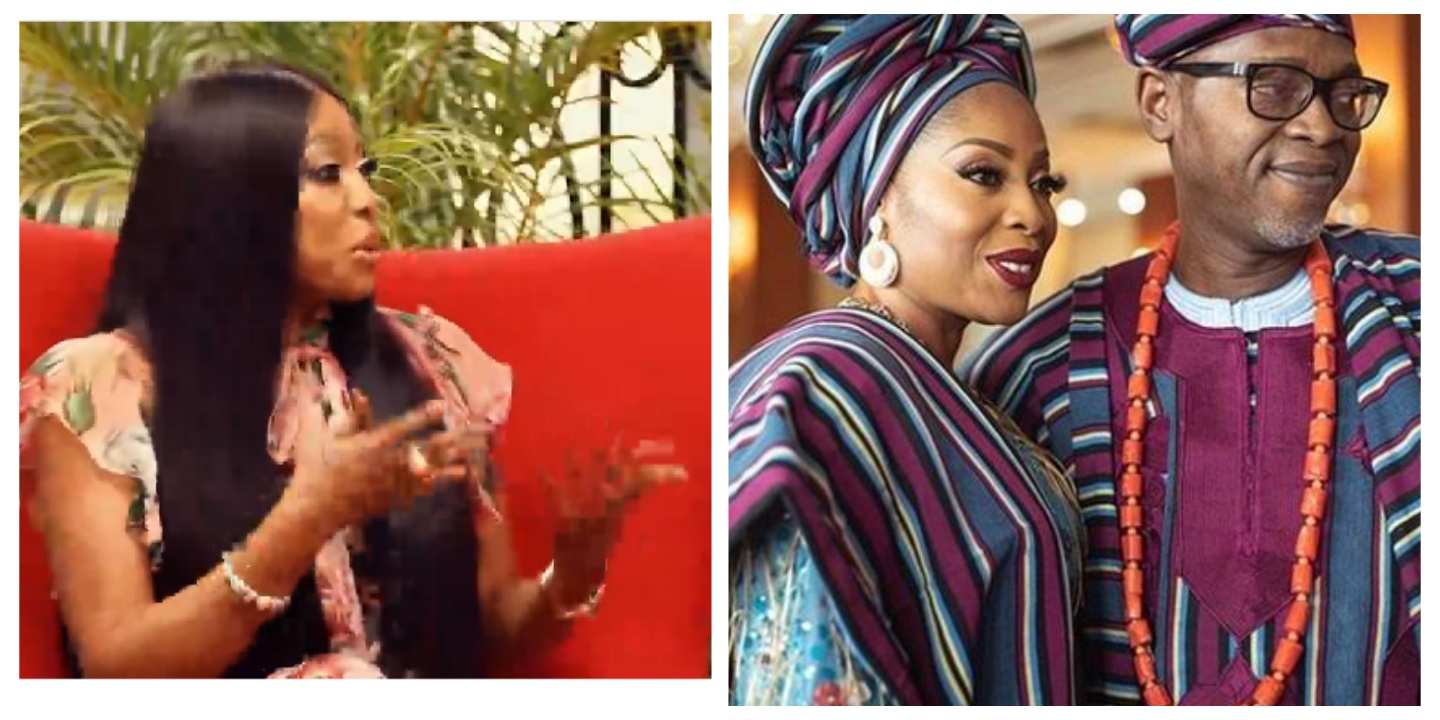 Media mogul, Mo Abudu, has revealed that her ex-husband Tokunbo Abudu, is a good husband and they are still friends despite their divorce.

Mo revealed this during an interview with media personality, Chude Jideonwo. She stated that their two children love their father and her. They don’t have to pick between both of them.

How a girl stopped breathing after my friend brought her…

“I don’t think that because you have decided to separate from your ex means that they were a bad human being, no.”

“Tokunbo Abudu, I’ll say it till tomorrow, is a good father. He remains a good friend of mine. That’s the most important thing in our relationship, and we have two children together.”

I’m not saying some relationships can’t end badly, and then there could be bitterness, but there wasn’t. There was no bitterness in our relationship. We are good friends”.

“It didn’t work because there are other things that make up a relationship outside of just being friends. There were so many other things in the equation at the time”.