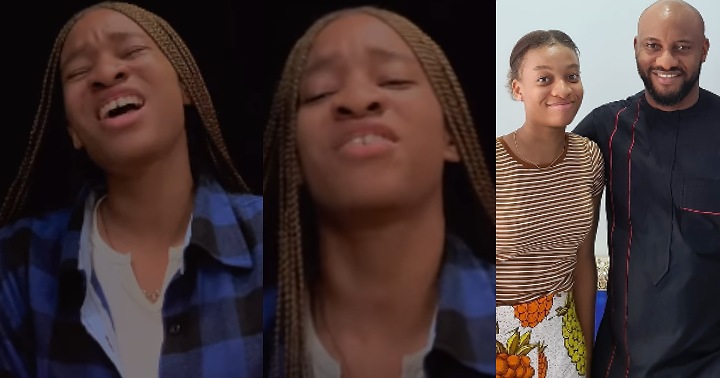 Popular Nigerian actor, Yul Edochie‘s daughter, Danielle Yul Edochie has taken to her Instagram page to share a video of her singing.

Danielle took to her Instagram page to sing Celine Dion’s song titled ‘A New Day Has Come” in a melodious voice. 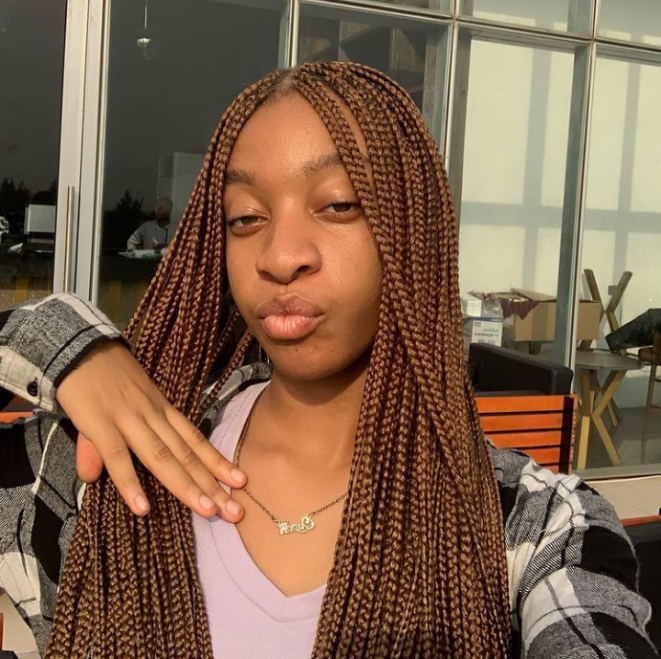 The actor’s daughter noted that she has begun her musical journey.

She wrote, “The musical journey begins. ” she went further to tag Don Jazzy as well as Victony to her video.

However, the video has triggered reactions from her fans. They noted that she sings so well and has a nice voice.

Reacting, Nathaniel.ak an Instagram user wrote ” You’re voice is so pretty, and you sing so well. ”

Also reacting, adafavour56 wrote ” It’s everything for me but I hope the bug didn’t bite you thou.”