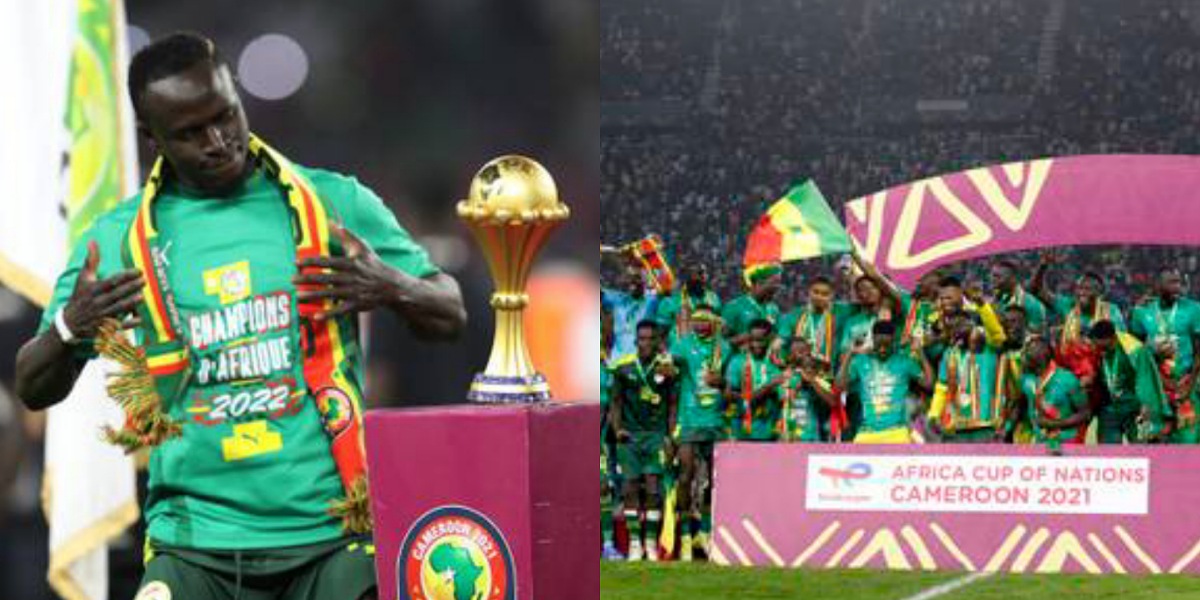 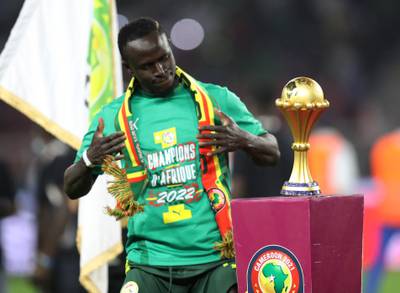 Sadio Mane converted the winning penalty in a 4-2 shootout victory over Egypt at the Olembe Stadium in Yaounde, Cameroon, on Sunday, denying the Pharaohs a record-extending eighth continental title. The game had finished goalless after both regular and extra time.

“Super Eagles will return stronger to fight for our nation”…

Senegal’s president Macky Sall, who had been due to visit Comoros at the end of a trip that took in Egypt and Ethiopia, cancelled the last leg in order to welcome the victorious Lions on their return to Dakar at 1pm GMT Monday, RTS public television reported. 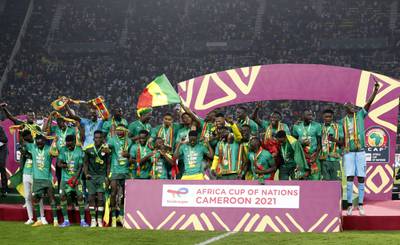 “The president of the republic declared Monday a public holiday, a paid day off, following the brilliant victory of the Lions,” RTS said, citing a presidential decree in Senegal.

The Lions will be decorated by President Sall on Tuesday at the presidential palace in Dakar.

“I get baby face, I come sexy, I come get money” – Tiwa Savage finally agrees she doesn’t look her age