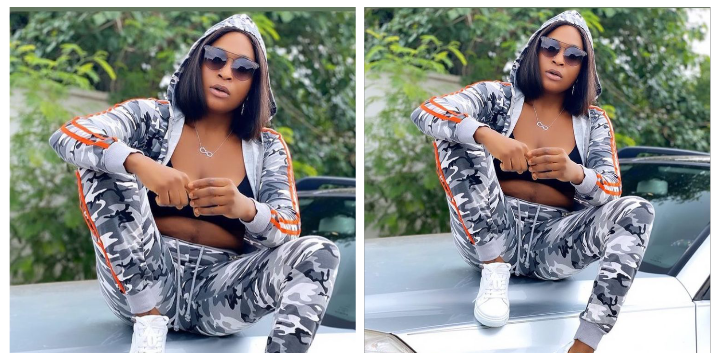 Controversial relationship expert, Blessing CEO, has described online trolls as noise makers, who use those they drag to be powerful.

Taking to her Instagram page, she revealed that the real powerful people drag other people up while the weak drag people to their level.

While advising her fans, she stated that dragging and insults only lasts three days while those who repeat insults are shallow.

According to her those who repeat insults don’t read news instead they read comments. She added that such people don’t keep the same energy in real life.

What are Sports Betting Odds? – Definition and Explanation