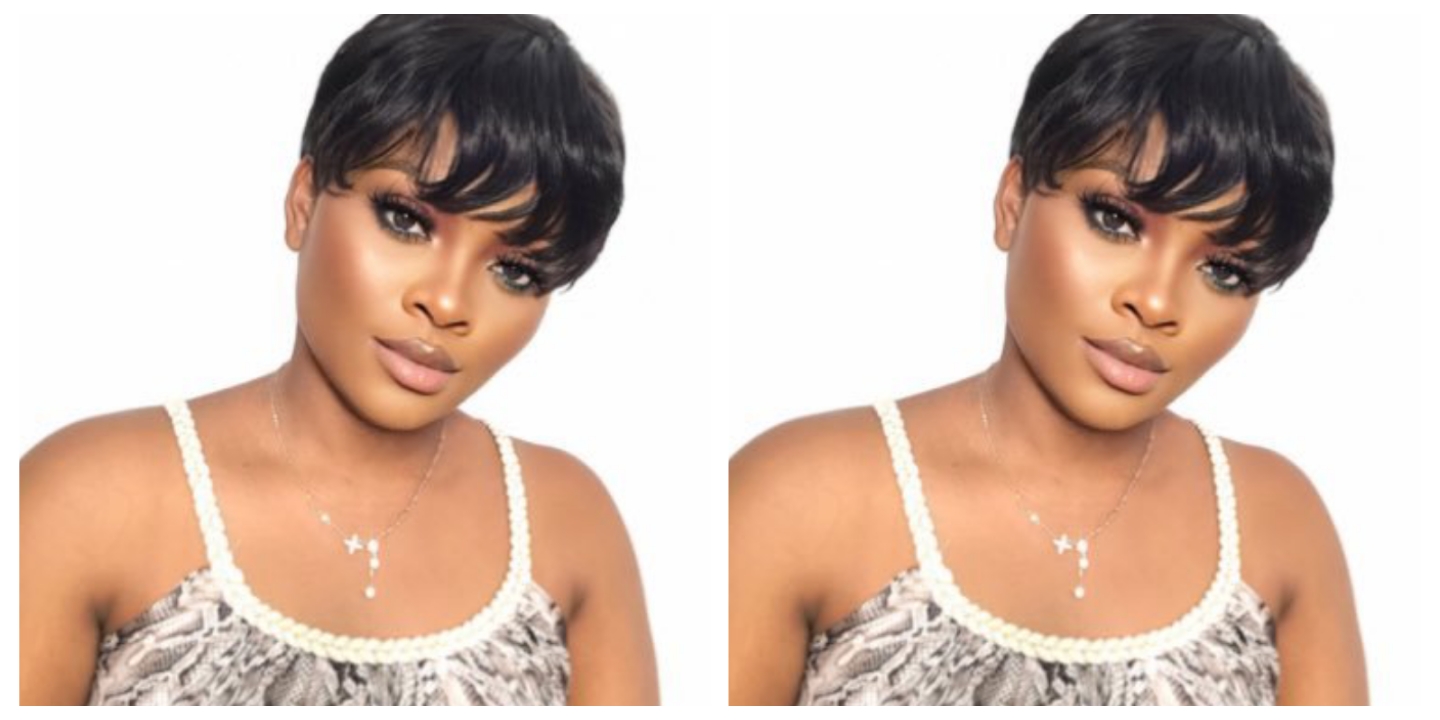 The reality tv star reiterated that abuse also come in form of verbal and neglect. This she described as the worst form of abuse.

The people bullying me on social media, can’t face me in…

In a tweet on the micro-blogging platform, the reality tv star and mother of one, stated that verbal and neglect is the worst form of abuse anyone can experience.

According to her verbal and neglect makes people lose their sense of existence and be manipulated.

“Abuse doesn’t necessarily mean physical, verbal and neglect is if not the worst form of abuse, you literally loose your sense of existence, top it all you get manipulated as grease…kmt!”.