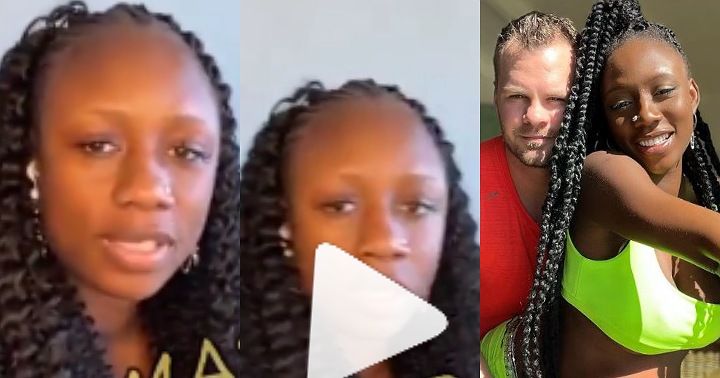 In a recent Instagram post, the mother of two revealed the unfortunate incident that befell her while battling with divorce saga. 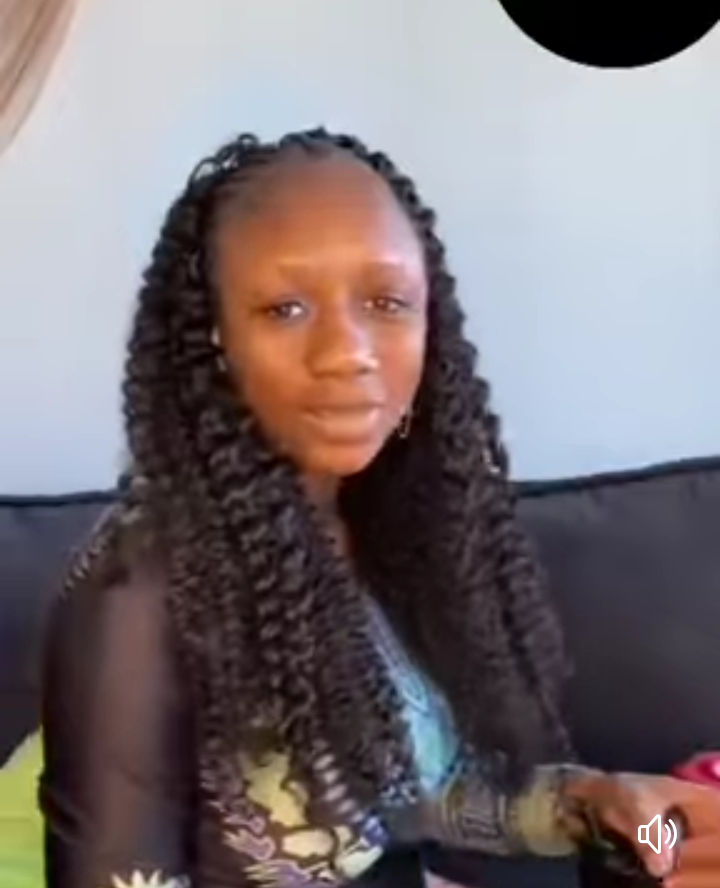 In a Facebook live video, Korra lamented that she wanted to use her car, but unfortunately, it refused to start.

She however consoled herself by stating that despite the circumstances, she’ll keep on moving.

According to her, this week has been a really bad one for her, but she will keep pushing and taking care of her babygirls, regardless.

This is coming shortly after her husband, Justin Dean took to social media to tag people who don’t apologize when they do wrong as red flags.

Davido reacts as man publicly threatens to come after his children