Davido and babymama, Chioma unfollow each other on Instagram 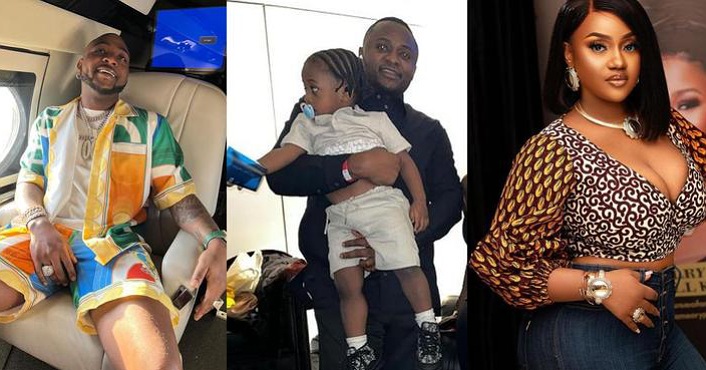 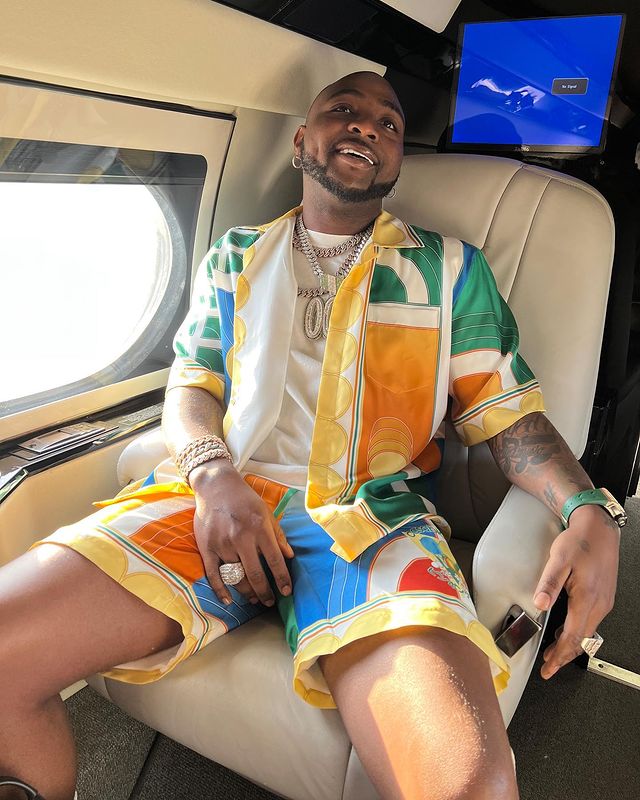 This was allegedly confirmed as a peep at their official pages on Instagram shows that they have unfollowed one another.

This comes amidst the feud between Timaya and Ubi Franklin who threw tantrums at one another in a series of Instagram exchanges. 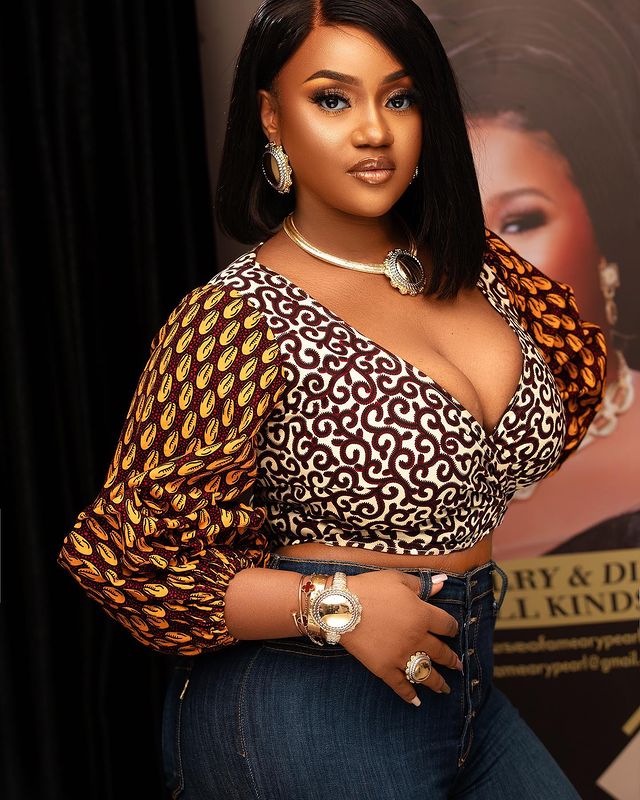 Davido, however, at some point joined the heated saga by taking sides with Timaya in a tweet snapshot where he referred to Ubi Franklin as ‘our nanny.’

Aside from the nanny issue, O.B.O and the mother of one are yet to reach a compromise on Chioma’s alleged new lover and the tattoo of his name on her body. 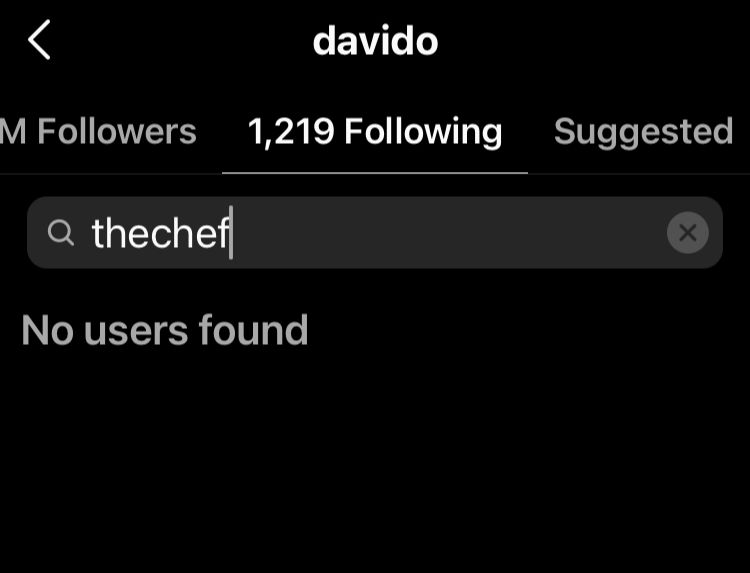