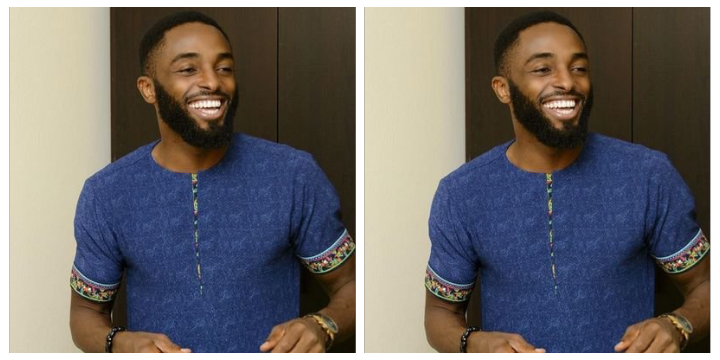 A Nigerian man has dumped his 29 years old fiancée because she demanded an expensive wedding. He called off the wedding because of the extravagant wedding she demanded.

The story which was shared by a Twitter user identified as Okondu, entails how a man called off wedding with his 29 years old fiancée because she demanded a loud wedding.

According to the story, the man’s fiancée demanded 20 asoebi girls and a loud wedding without contributing a dime, leaving the man to handle the bills.

The man became overwhelmed and called off the wedding.

Nna ehh, some ladies are just something else,she’s 29yrs yet want a very loud wedding but won’t bring a dime, your man told you there’s life after wedding but No, she wants 20 asoebi girls and bills on the man.
Man woke up overwhelmed and called off the wedding 😂.