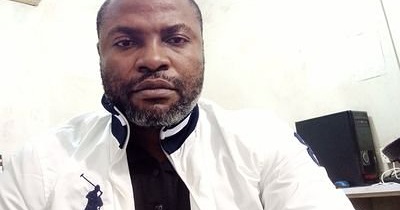 A man identified as Thomas has taken to Twitter to share his experience with a random lady whom he gave a lift.

According to him, he almost lost his life after that lady claimed he stole the money she forgot in his car. 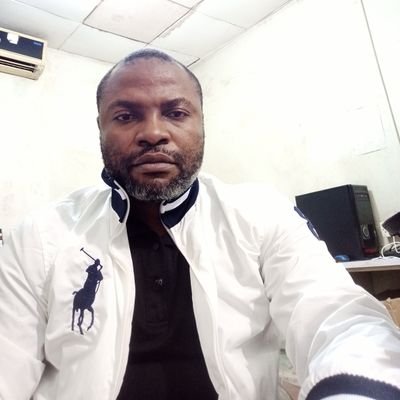 Sharing his story via Twitter, he warned his followers to be careful when giving lifts to random people.

I called her to meet me at a particular joint so I could handover the wallet to her, she came, opened the wallet and said her money is gone. How much, she said 100k. How can 100k fix very well in this small wallet.

She began to shout, within few minutes people gathered and some boys came with bottles and said I should pay the money. They began to hit on my car and even carried fuel to set fire on me and my car, few people listened and believed me, while some did not. They took my car key and did all sought of threats.

Note that this girl asked for a lift and even persuaded me to give her my number. Just so my life and that of my wife would not be in danger I made a transfer there for her 100k. Took my car from them and go home.

That day I couldn’t breathe, I hid this from my wife for two months. But finally I told her. Just three days ago a friend experienced the same thing, he paid 80k and my police friend said it’s a new fraud in town. Please post so others could learn. If possible please share for a wider view.”