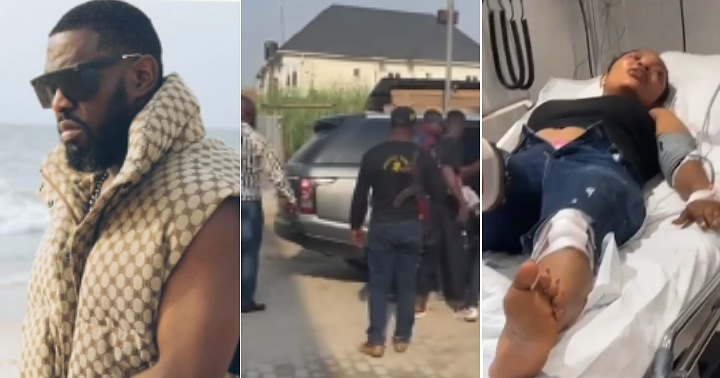 Nigerian singer, Timaya has been arrested by the police, hours after being called out over hit and run accident.

Hours ago, a lady identified as whyte26 on Instagram called out the singer for hitting his sister with his car, and running away afterwards. 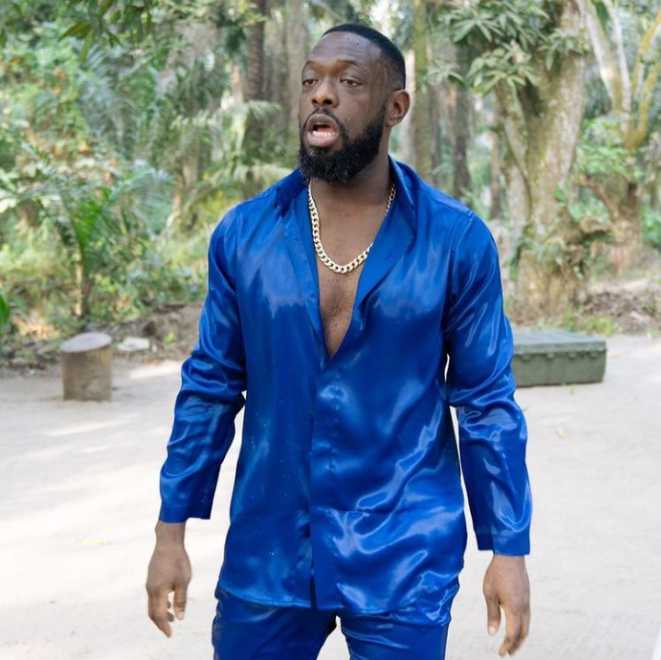 Man accidentally cuts off his ‘thing’ while…

Narrating what allegedly transpired at the scene of the accident, she said,

“This celebrity and how they behave. Timaya nearly killed my sister this morning. He hit her with his car and ran away.

He hit my sister’s car. She came down to ask him to look at what he did. This heartless human was asking for number.

Rather for Timaya to do the needful, he hit my sister with his car and ran away. She is at the hospital right now in serious pain and the funniest part is me messaging him on Instagram to do the needful, but this wicked fellow blocked me after reading my message.”

Watch video of his arrest below,