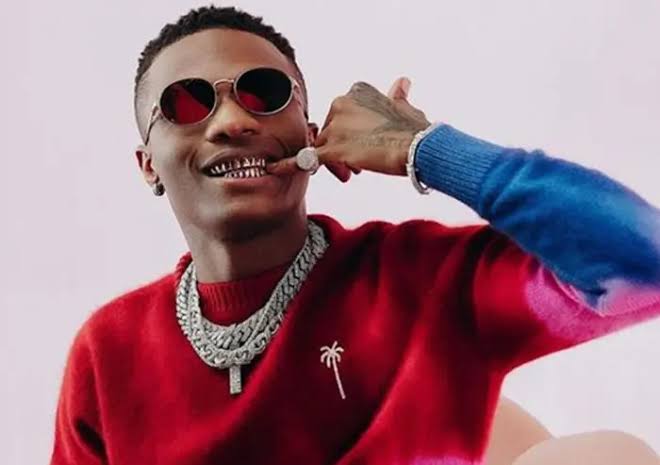 Wizkid, a Nigerian musician has been listed in the list of world’s top ten most-awarded male artists.

The list includes some of the most well-known figures in the entertainment industry who have dominated and worked tirelessly to promote their music and brands over the globe. These celebrities have been recognized on a variety of platforms around the world.

The Bangtan Boys of South Korea, better known as BTS, are in first place with 407 awards, followed by Justin Bieber and The Weekend, who have 174 and 155 awards, respectively.

Wizkid, has one of the biggest fanbases in Africa and the world at large concluded the list with 55 awards. 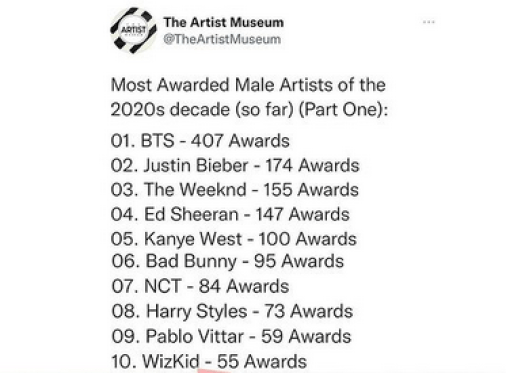 “Her love for me is scary” – Tuface Idibia opens up about his wife, Annie