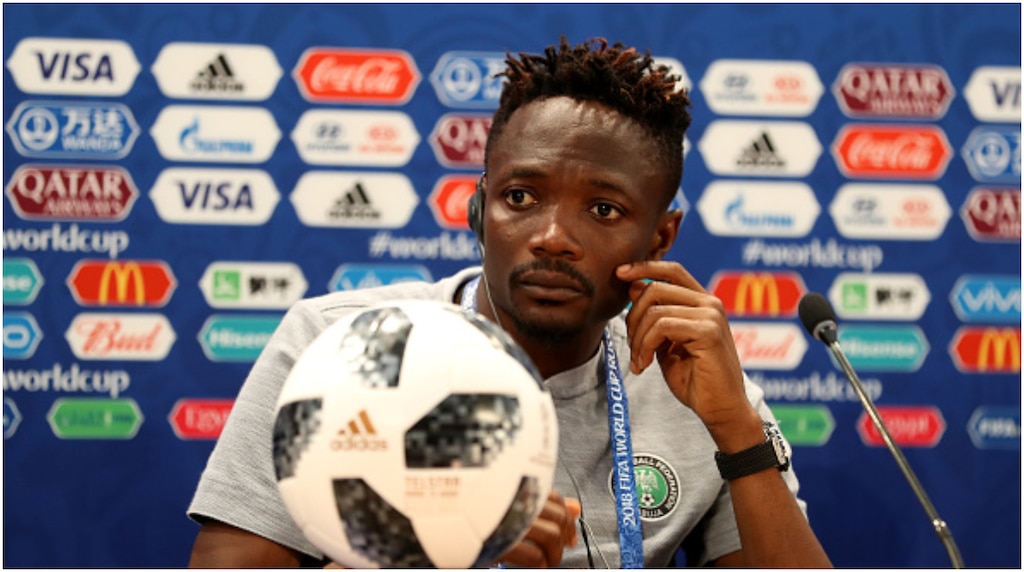 Ahmed Musa, the captain of the Super Eagles, has given assurance that Nigeria will defeat Ghana in their FIFA World Cup first-leg play-off in Kumasi.

Fatih Karagümrük, a 29-year-old striker, said the team is focused on their task ahead of the journey to Kumasi.

Musa, who holds the record for most goals scored by a Nigerian, said Friday’s match at Baba Yara Stadium will not be for the faint-hearted.

“We know the match is going to be hard,” admitted the former Leicester City striker “But Insha Allah (by the grace of God); we shall make ourselves and families proud.”

He further stated that the Super Eagles have put behind the setback at the 2021 AFCON where they crashed out in the Round of 16 despite winning their first three preliminary matches.

“We had a setback at the AFCON but we want to give something back to the fans by qualifying for the World Cup and Insha Allah, we shall make the Super Eagles fans happy,” he added.