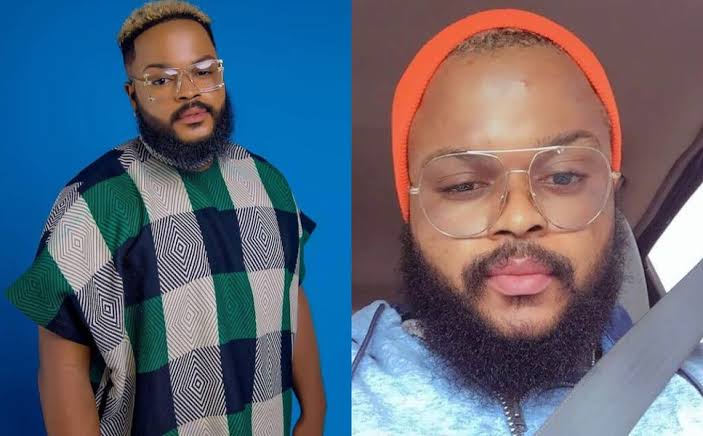 Whitemoney Hazel, a popular reality star, recalls how his mother once saved him from a woman who claimed to be pregnant with his child after he won the BBNaija show, sparking reactions from netizens.

In an interview, the brand influencer revealed that a female friend had made a false claim to his mother about how she was carrying his child.

Even though the lady never showed up again after that, Whitemoney claims that his mother was ready to embrace the child with open arms.

Netizens,  on the other hand, reacted to the reality star’s story, calling him a liar and referred the narration a cock and bull story. 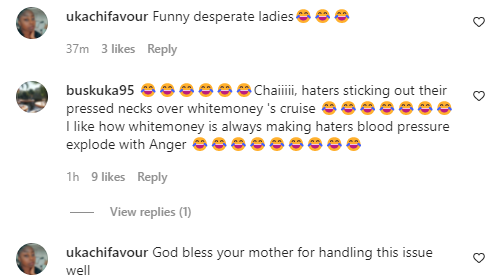 In other news, Davido has finally received his Lamborghini Aventador, which he purchased last December as a Christmas present for himself.