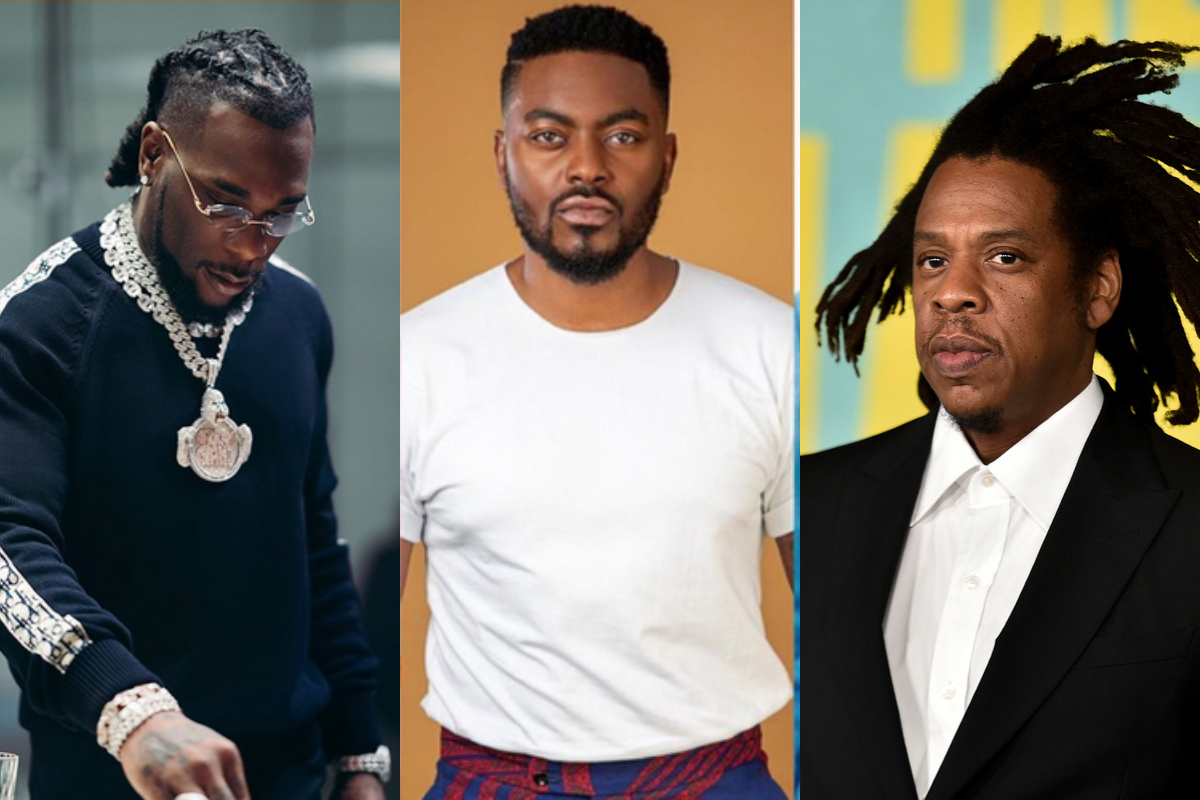 Toyo claimed in his contribution that most Nigerians are timid and perhaps cowards for not praising Burna Boy for making a difference in African music, choosing instead to laud singers from other nations.

He recounted that Burna Biy changed his life and motivated his decision to relocate to Nigeria, Lagos after a concert he held in Los Angeles on 29th August 2019. He said that due to the thrilling performance done by Burna Boy, he was proud to shout and make it clear that he is also a Nigerian.

Actor Uche Maduagwu calls on EFCC and NDLEA to investigate…

However, some of the Nigerians present at the concert refused to also announce their presence at the concert and this he believes was an act of pretense for reasons better known to them.

He also explained that one of the reasons why Nigerians do not appreciate Burna Boy is because they have access to him all the time and some probably knew him before he became famous, hence they wouldn’t see how great he is.

Toyo also admitted that even though Jay-Z happens to be one of the best so far as music is concerned, Burna Boy is dangerously talented and competitive and some Nigerians refuse to hail him for that because they think he might be head swollen. 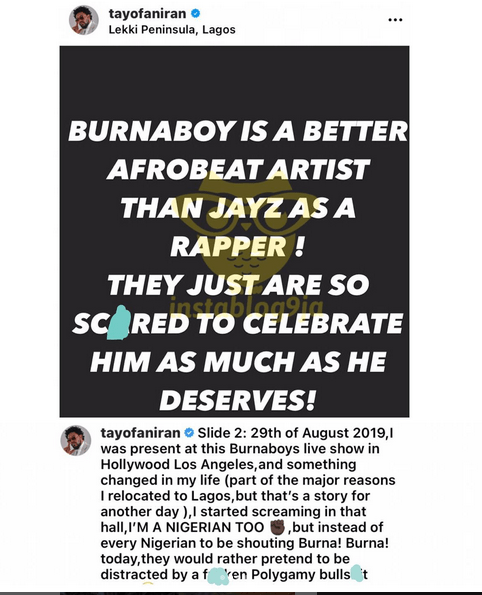 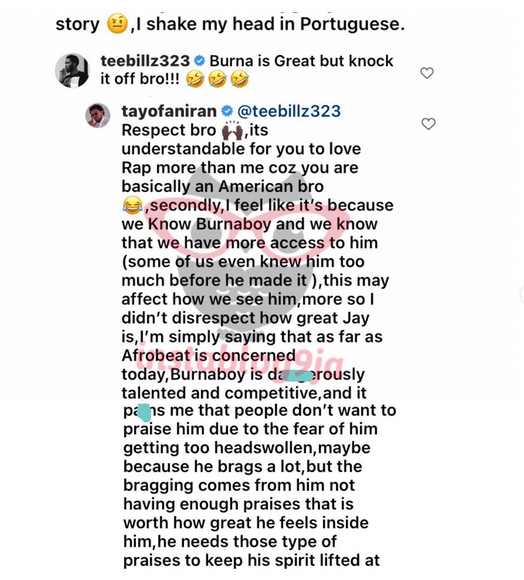 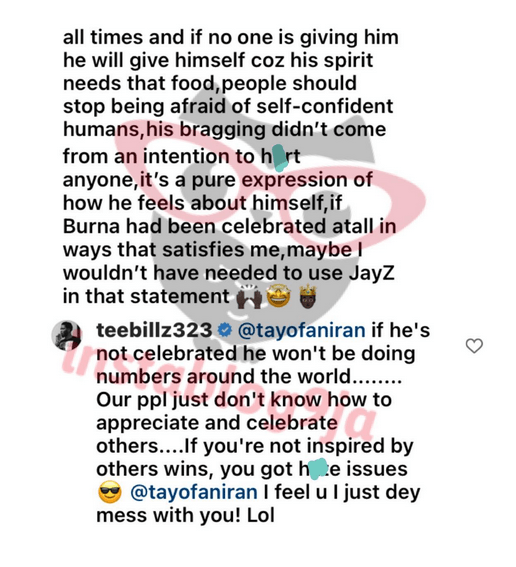 “Sl**ping with dogs for money is disgusting”, Uriel Oputa cries out over recent trend of bestiality