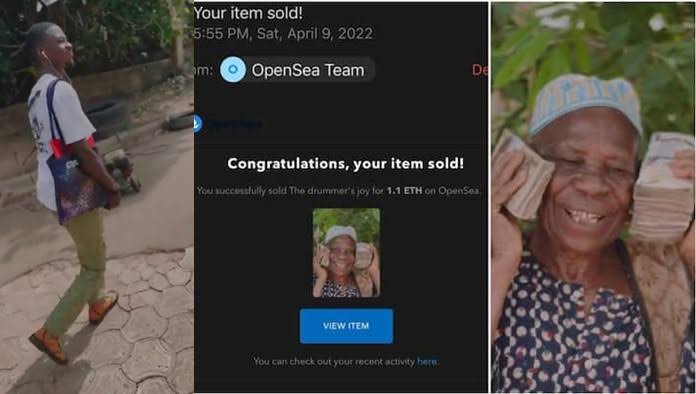 Adisa Olashile, a young Nigerian man, is smiling all the way to the bank as a result of his decision to enter the Non Fungible Token (NFT) market.

He’s been making waves online after snapping a photo of an elderly man and selling it as NFT on opensea for more than N1 million.

I gave him school papers instead of car documents but he…

Man storms bank to close his account because they didn’t…

Adisa promised after the sale that he would split the proceeds half and half with the man, and he kept his word.

The corp member had shared a video of the touching moment he delivered the money to Baba Onile, an old man. 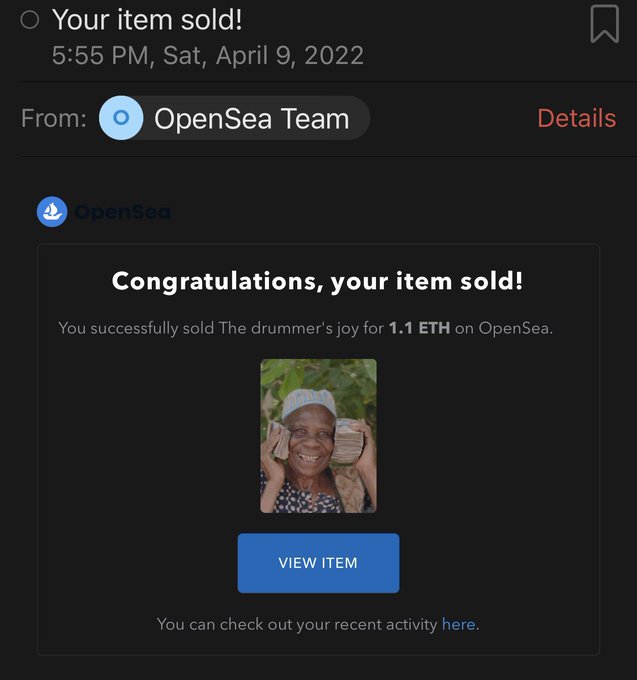