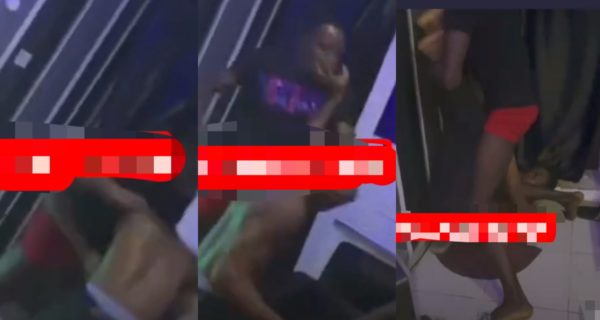 After a fight over the two sensational superstar musicians, Davido and Wizkid, two young men were seen exchanging blows in a video. 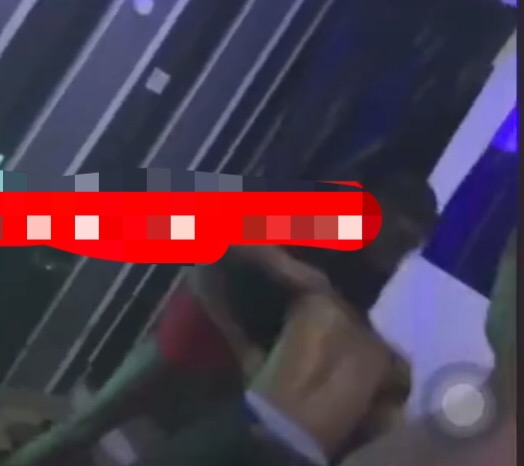 The two were seen exchanging fierce blows in their room, most likely over the recent Grammy Awards, in which Afrobeat musician Wizkid lost both of his nominations, while Davido was included on the FIFA 2022 sound track.

As the disagreement over the two singers devolved into a fist fight, the two young men who had been debating couldn’t hold their rage any longer.

Check out the video below:

In other news; In June 2022, the Federal Government proposes to pay N5,000 to ten million people under the basic cash transfer and another N5,000 under the conditional cash transfer under the National Cash Transfer Programme, a total of N20 billion naira.