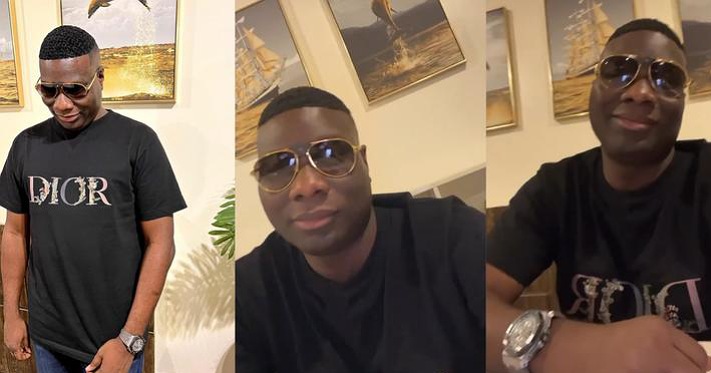 This is coming just a few days after he was released from the custody of EFCC. 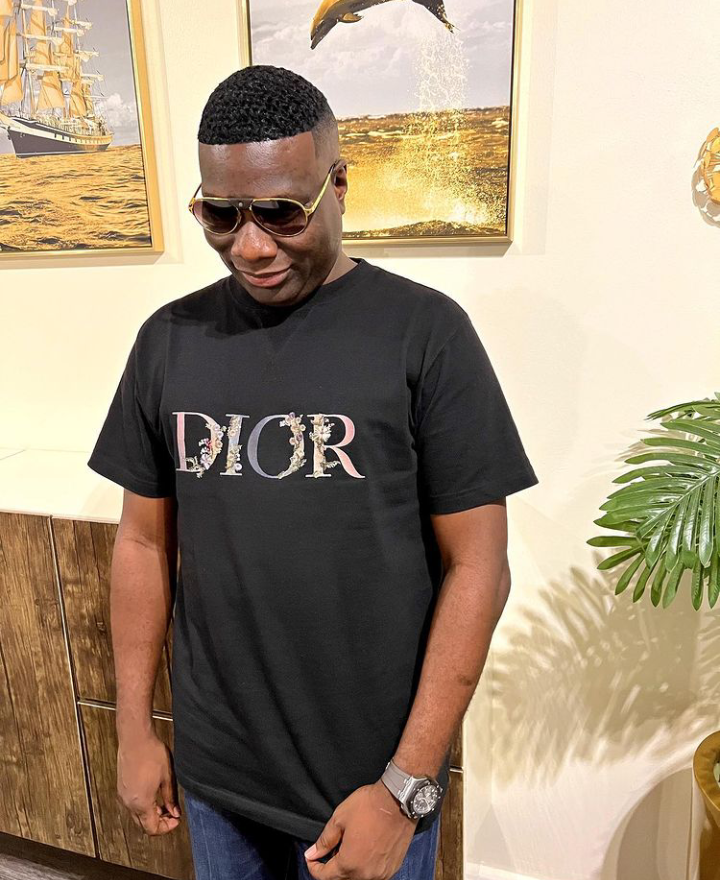 “I don’t know why the EFCC are so jobless”…

Why I decided to shave my hair – Nancy Isime finally…

The billionaire who was arrested in January, 2022 over alleged money laundering regained his freedom on 28th March.

However, after his release, the socialite chose to put up a new look that has gotten tongues wagging.

Mompha who is known to be bald has now fixed a masculine wig on his head giving him a different look.

Reacting to the video, most Nigerians took to the comment section to condemn his new look as they advised him to take his money back.