“Hard man hard man, I no do again o” – Whitemoney says as he hunts for girlfriend (Video) 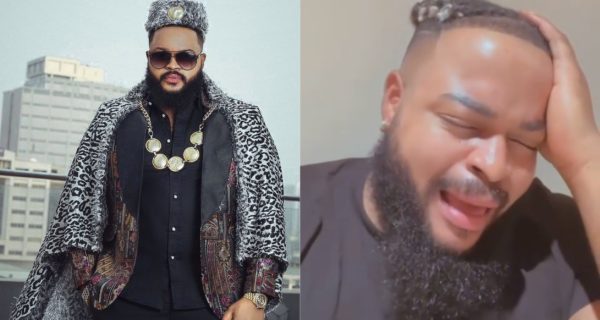 The reality star said in a video posted on his official Instagram page that he is tired of being a hard guy and that all he wants now is to be taken care of.
He urged any single girls who might have a crush on him to contact him.

“Nobody is trying to pepper you” – Paul Okoye’s girlfriend,…

Taking a girl seriously won’t stop me from sleeping with…

In his haste to leave the’single ship,’ Whitemoney pushed ladies who were frightened to approach him because they feared he would ignore them to approach him.

In other news; Onome Onokohwomo, professionally known as Yung6ix, a Nigerian Hip Hop celebrity located in the United States, has been involved in an accident.