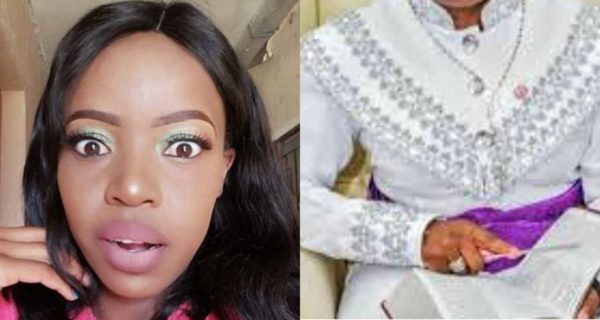 A bizarre account from a young South African lady with the Twitter handle @SandzMnisi has gone viral on social media.

The woman, who described how she cleverly persuaded a man to return to his ex-girlfriend, stated that her friend forced her to appear to be a prophetess in order to persuade the man to return to the relationship.

Lady recounts how her mother abandoned and left her with her…

“I remember how my friend made me call her ex boyfriend and pretended to be a prophetess, told him how they belong together 🤡🤡🤡😭😭.”

As reactions trail, questions popped up and she attended to them respectively.

@ThembaniTn asked: “Where is your friend now, married with kids or streets are still humbling her. By the way who fumbled between her and her ex?”

@SandzMnisi replied: “Not sure because one moment guy was planning to send his family to her family, the next thing he broke up with her. She was married but it didn’t work out, she doesn’t have kids as yet. Now says marriage is overrated and advise me against it.”