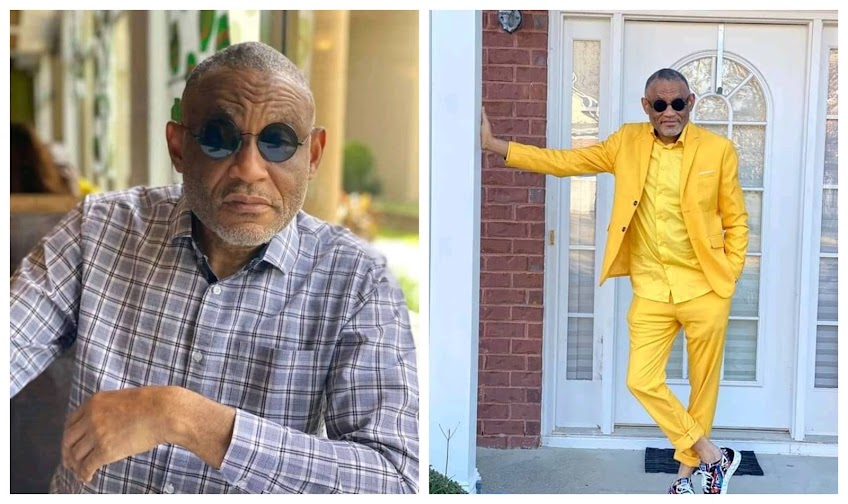 Francis Van-Lare, a Nigerian businessman located in the United States, believes that because Jesus did not mention premarital sex, it is not a sin.

Francis Van-Lare, the estranged husband of relationship expert Amara Nwosu, pointed out on Facebook that “no sex before marriage” is not mentioned in the Ten Commandments.

According to him, guys who were taught as children that having sex without getting married or fornication is a sin are now opposed to Christian doctrines that condemn such behavior.

“I have noticed that a lot of men who grew up being told that poi without getting married or fornication is hellfire are now against the teachings of Christianity for delaying the use of their gbola when they were younger.