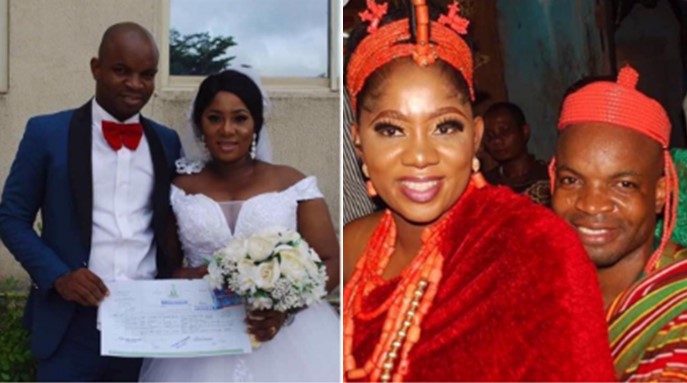 Obehi Blessing, a Nigerian woman, is said to have dumped her husband, Chris Ojikere, and abandoned their marriage plans after he sent her to Dubai.

According to Imosenebo Alfred, a friend who shared the story on Facebook, the man paid for his wife’s vacation to Dubai with the idea of eventually joining her to raise their family.

Blessing is alleged to have relocated to the United Kingdom from Dubai and has stopped calling Chris, her husband of less than a year.

”A dear friend of Mine MR CHRIS OJIEKERE needs help. He sponsored his wife to Dubai, that he will join her later for them to raise a family but the wife MRS OBEHI BLESSING dumped him and relocated to UK from there!

A marriage that is not up to 1year was aborted in the name of travelling. The husband is in pains and he is hoping to see his wife back. CHRIS OJIEKERE regrets ever asking his wife to travel first. Now she has stop calling him. What a wicked world. Some women are just heartless”