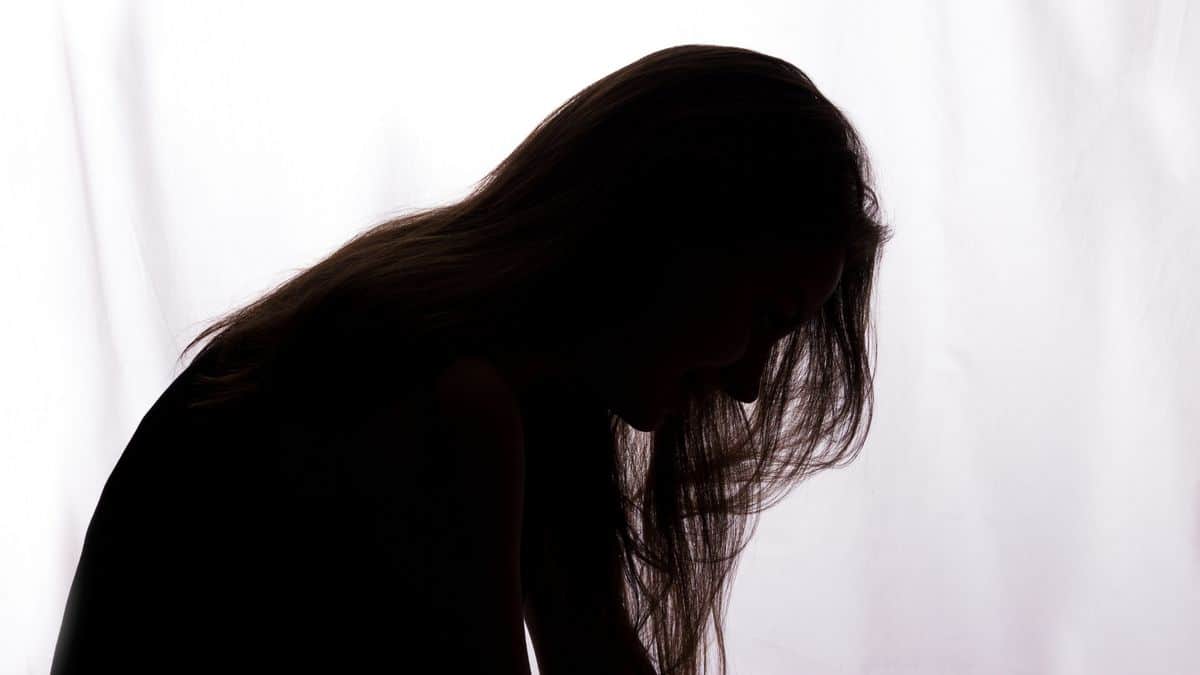 A young lady seeks counsel on her six-year relationship with her boyfriend, who is unable to move on from his ex-girlfriend.

An agitated woman told a relationship expert how her partner routinely cheats on her with his ex-girlfriend.

The lady went on to describe the severe measures she was forced to take in order to keep the young man, all of which failed.

Lady recounts how her mother abandoned and left her with her…

“I think my boyfriend is still seeing his ex girlfriend
Hello … Hide my ID. I need advice please. I have been in a relationship with my boyfriend from 2016.

His ex gal friend caused drama and made my life a living hell but I still stuck around because I love him, despite all that he never uses to do anything or just to make me feel better because of Wat his ex was doing to me.

On top of that,,, he was staying with the brother to his ex but I was just cool with that.

I was a student by then, when I closed school went home only to find he’s cheating on me, his excuse was because I was far.

He used to let his ex gf come to his place and at one point she slept at his place. He gets numbers from girls, he was flirting with my ex best friend but I let all that go and forgave him because I love him.

Even when he does all those things, he doesn’t have remorse and never apologize. Just recently I found out that he had st x with the ex OF, i asked him of which he agreed.

I was trying to ask him why he did that, he got upset and started beating me… nurse chi, The other day he texted me saying the only person he’s ever loved is his ex gf bcoz she gave her reasons to.

At some point he had broke up with me and we later on got back after a lot of apology from me. He gave a condition that he must gang fi ok me, which I did.

He called his four friends plus nim and five of them had sex with me. Even with that, He doesn’t seem to care or show change. Wat should I do. Notify me when you post please.”