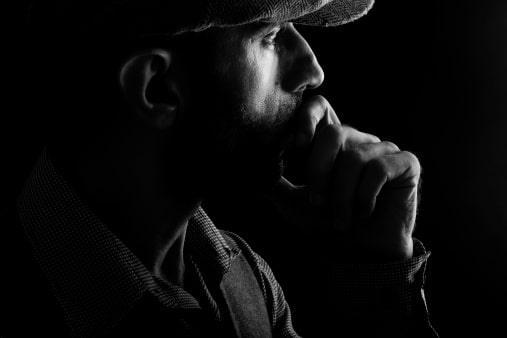 A young man recounts how a family friend decided to build a house for his parents without informing his wife.

A Twitter user going by the handle John Doe explained why his brother’s friend declined to bring his wife along on his plan to build a new home for his parents.

The family friend, according to his story, emphasized a statement made by his wife, which clarified his position on keeping such a secret.

If your girlfriend steals money from her parents to give…

Man caught pants down with housemaid as wife gives birth to…

Read the rest of the story here…

“My Elder brother’s friend is secretly building a house for his parents somewhere in Lagos. His wife is unaware of it.

We were all at a bar when he told us about it. Then we asked him why? He built a house of 4 flats & him & his wife live in one of the flats.

He said the day he completed the house, he excitedly told his wife that he can’t wait to build for his parents. Then she said “and build for mine too”.

He said he didn’t say anything & that was the day he made up his mind that he’ll do it without telling her.

I’ve once tweeted that some men
Don’t fully disclose their earnings to their wives. Although, I’m not of that school of thought, but I can totally understand men who don’t.

His wife doesn’t make any tangible income of her own so it’s not as if her money is in the house.

But he built it for them & she’s
likely going to be a landlady one day & their children will have a home of their own.

She will collect the rent after the man is no more & it will be part of her retirement benefit.

So, why then would she expect that he also builds a house for her parents?

He said he knows
that it will cause a big issue when she finally gets to know. But that if she gives him too much stress, he’ll threaten her with divorce or tell her that she will not inherit the property after he’s gone.

So, every man knows what he’s experiencing with his wife & will rather
take some extreme measures to find how to live with her in peace.

This man is the only son. And he knows how his parents suffered for him & feels giving them a house will be rewarding enough.

How is he supposed to build another house for his inlaws?

What will his own children
gain from it? Will they inherit it? Then we asked him how sure he was that his wife doesn’t know?

He said as far as he’s concerned she doesn’t & even if she knows she has not asked or confronted him lol.

To me, your responsibility is towards your wife and children.
Anything you give to in laws is you appreciating them & nothing more.

You can’t do for them what their own sons didn’t do. If they’ve no sons, not your fault.

What you owe them is to take care of their daughter & plan for her & your children to be comfortable after you’re gone.”