Man receives loaf of bread, yoghurt as Man of the Match award in Uganda 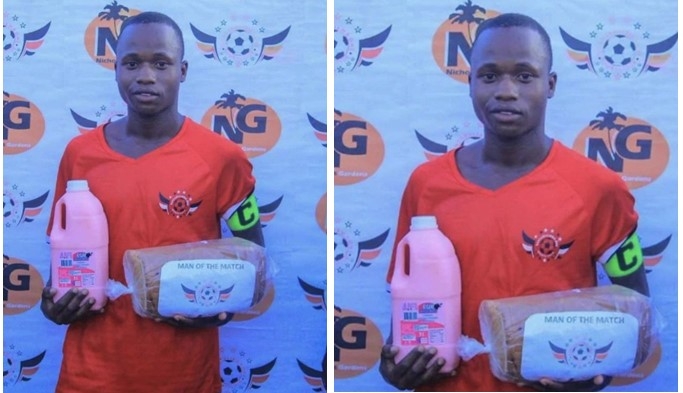 The social media space in Nigeria has exploded in response to an unexpected award given to a Ugandan footballer for his outstanding performance in a local league match.

A loaf of bread and a bottle of yoghurt were awarded to the young player who was named Man of the Match in the league game.
The photos of the player, whose facial expression seemed to appreciate his medal, drew hilarious reactions.

Amusingly, netizens drew attention to the write-up, ”Man of the match”, and a logo of the domestic league which was visibly inscribed on the bread label.

@Rowland wrote: “Wahala for Uganda!! This one no easy oo..Sha use that one hold body 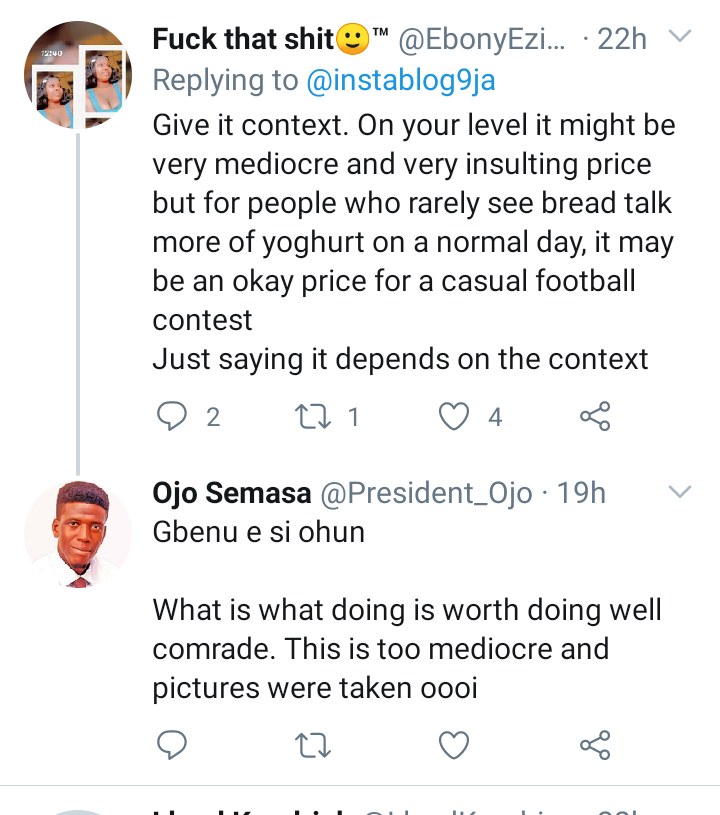 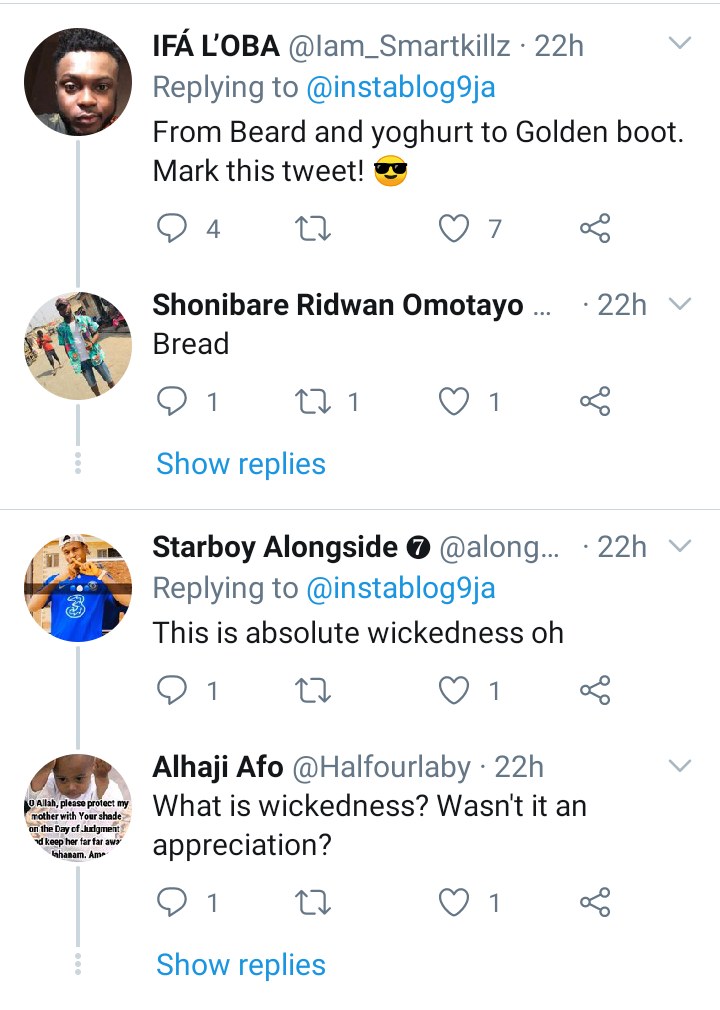 In other news; A video shows a lady being approached by a group of people who accused her of using charms on a man.

The incident occurred at Victoria Island, Lagos State, according to the report. The lady allegedly used ‘Black Soap’ to persuade the man to transfer all of the funds in his account to her, but he later recovered consciousness and the altercation ensued.