My boyfriend values money more than his relationship – Lady laments 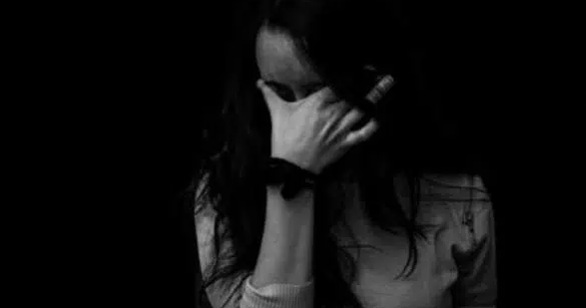 A lady has lamented on social media over the lifestyle of her boyfriend who values money more than their relationship.

Read the full narration below,

“My boyfriend values money over his relationship. What should I call him now? Or am I over reacting? There is this guy I’m dating. He works and get salary and he also have a side hustle.

Its like i have never met this kind of guy before. He doesnt touch the money from his side hustle at all, he saves them so that he could use it to build the business structure when the time comes.

He said if he should start removing from d savings, that things would go wrong cos he would get confortable wit it until the money finish from d account. He gives me percentage to spend too, from the one he budget to spend for d month.

This month has nt been easy for me. I spent a lot dat i finished wat he gave me for this month. Now I ask him to pls give me something as wat he gave me has finished.

He said he cant give me anything because what is left for him to spend for this month is very small. I told him to go to d savings and give me some money cos i dnt have 1 naira, he said i should manage till ending wen another salary will come dat he cant go to his savings.

I need money badly, does he love me or its me that is over reacting? Pls i need to know. Anonymous pls.”

I have built my life entirely on him, I can’t do anything without him – Woman in abusive relationship cries out