My daughter was a Virgin before the trip to Dubai – Mother of 10-year-old Chrisland student, insists 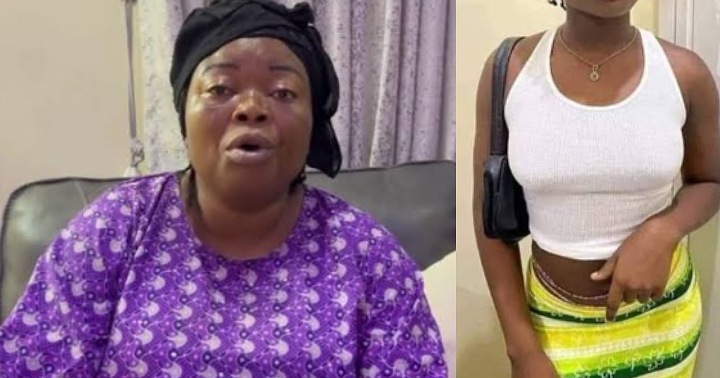 Mother of 10-year-old Chrisland student has alleged that her daughter was still a virgin before traveling to represent her school in Dubai.

Recall, her daughter, who is allegedly 10 years old, was involved in a s*x scandal after her leaked tapes hit the internet.

Her mother had claimed that the little girl was r*ped by fellow students during the Dubai trip, but Nigerians refuted her claims after watching the explicit tape, as they insisted that the act was consentual between the two.

However, the mother is also insisting that her daughter was r*ped as she was allegedly a virgin before going on the trip.

According to the mother who cried out for justice, “My daughter was a virgin before she travelled to Dubai to represent their school.”

If he’s not sure about the relationship after one year, dump him – BBNaija’s Cindy advises ladies