Nigerians panic and cry for help as yet another investment platform, “86FB” reportedly crashes 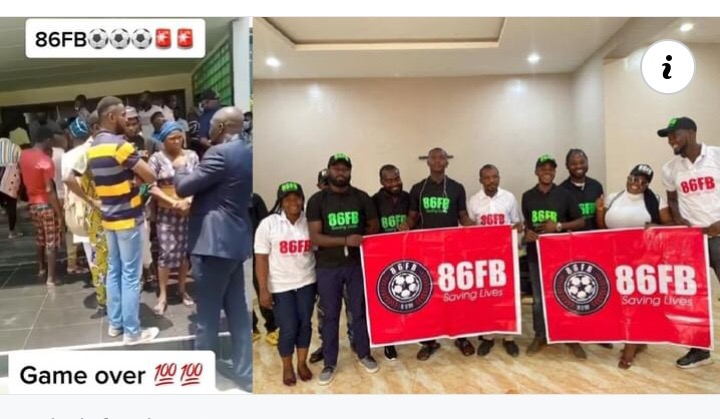 Following news that the investment platform 86FB had crashed, the topic “86FB” has become a social media trend.

Many internet users have labeled the platform a Ponzi scheme, blaming it for the company’s abrupt collapse after promising Nigerians lucrative returns on their investments even though the odds were stacked against them.

86FB was described as a betting investment platform that utilised investors’ money to invest in betting odds and promised sweet returns on their investments during its operations.

However, the past few hours has left a lot of investors unable to withdraw their monies from the platform. The panic has caused a number of people to storm the platform’s physical address in search of answers about their money.

A video that was shared online shows a couple of people crowded in front of an office buliding — the user who shared the video revealed that they were asked to exercise patience as they would be attended to individually. However, there was no satisfactory response after hours of waiting.

“Oh you guys thought I was done?” – Davido reacts amid speculations of new girlfriend