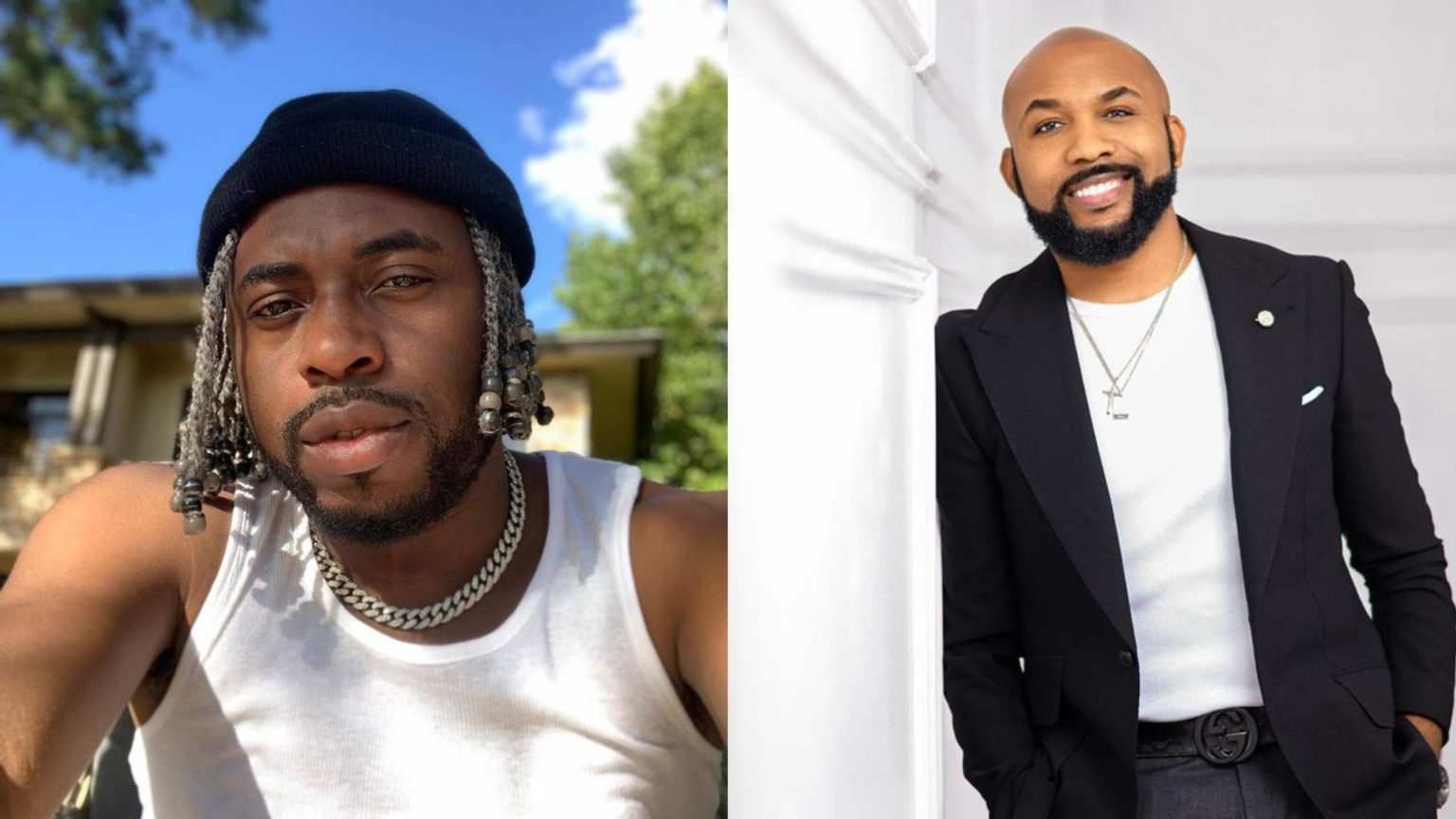 Samuel Oguachuba, well known by his stage as Samklef, has slammed Banky W for allegedly not paying royalties.

In the early hours of Saturday morning, Samklef resorted to social media to criticize the musician.

Wizkid’s “Super Star” album, which he produced, will earn him 11 years of royalties, according to the music producer.
He stated that he will be contacted by his legal team, and that anyone who has spent his money should also contact him.

“Get my name out of your mouth” – Skales tells…

He ended the statement by blasting Banky W and demanding that he return his money before the latter uses it to fuel his political ambitions.

In other news; The young lady, who goes by the name blessing, in the leaked bedroom tape with the popular musician, Oxlade, has filed a multimillion-naira lawsuit against him.

This comes months after a viral video of Oxlade and the lady in issue performing a bedroom act that made national headlines for weeks.