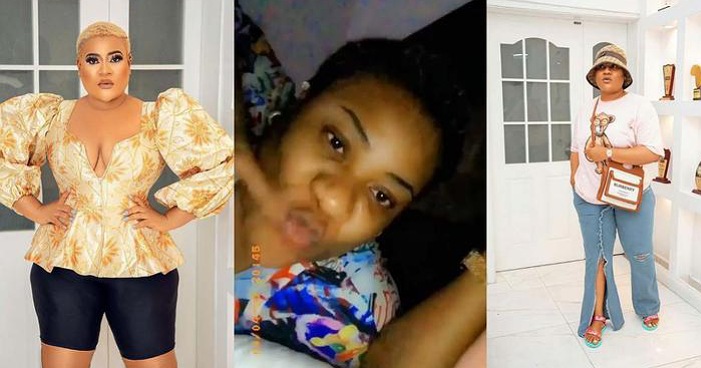 Speaking during a recent live video session, the heartbroken man claimed that she came into his life for two things, sxx and money.

This is coming after Nkechi Blessing claimed that he’s without a job and she doesn’t know what sort of work he does.

Opeyemi Falegan however stated that he’s a philanthropist, and he runs a charity that helps the less fortunate.

Honorable Falegan claimed that he established the foundation when his dad passed, and it has since taken care of widows, widowers, and also some less privileged children, adding that it was the reason she came into his life because she knew he was a philanthropist.