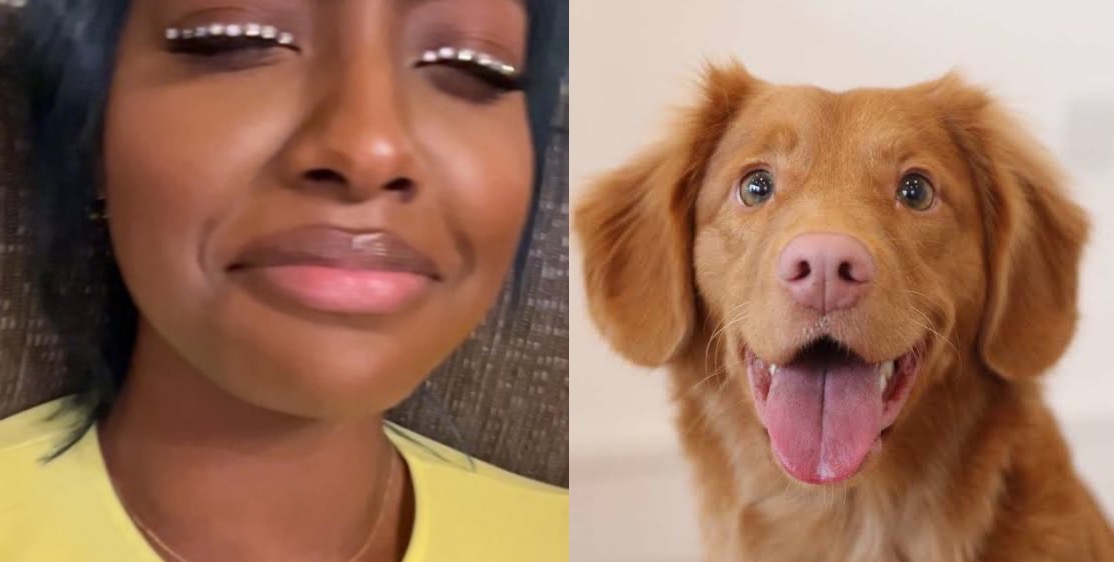 A twitter user with the handle, @LaadiiSZN has defended the evil acts of the viral trend of Lagos girls sleeping with dogs for money.

This comes following the trend on the micro-blogging platform that some girls are said to be earning up to N1.5 million just to mate with dogs, according to some conversations.

Following the trend, a popular influencer on Twitter, with then handle @jayythedope asked;

Lady allegedly jazzed by scammer regains her senses after…

What a ritualist told me about some billionaires paying N2M…

Her response sparked many reactions on social media with many accusing her of being one of the Lagos ladies involved in the evil acts.

See some reactions from other social media users below;