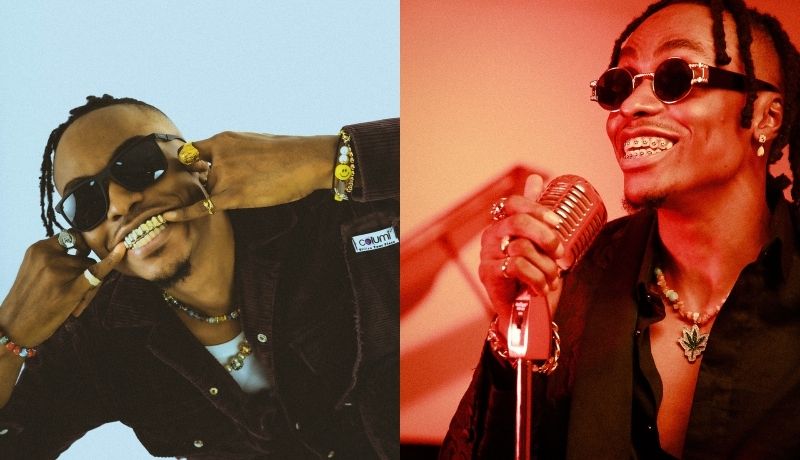 Over the last couple of years, there is an artist who has shown his fans in more ways than one that consistency does improve one’s craft. TMP Offisial, Aura Music Inc’s artist, and his Afrofusion genre of music is one talent that will go places, simply because he takes his craft seriously, he is always ‘cooking’ and doesn’t let his current success in the Nigerian music industry stop him from chasing the future ahead of him.

Back in mid-2020, TMP Offisial released his first EP titled Astro Vibez and it was a massive success for the Nigerian singer. It had a total of 4 songs spanning 12 minutes of good vibes, a combination of party and deep lyrics, and incredible sound. What that EP made the day one fans of TMP Offisial understand is that the artist continues to grow in all aspects of his craft. It was noticeably obvious that his lyrics, delivery, sound, and mixing and mastering of his songs all improved greatly.

Therefore, it was easy to conclude that there was no bad song on Astro Vibez.

Moving on from that, he went on to work on a couple of other collaborations with different artists, riding on the previous success he enjoyed from his works, but most importantly, understanding that consistency will do a different kind of magic on his brand.

TMP Offisial then featured popular Nigerian singer, Bella Shmurda on his single titled Kizo. He was featured by DJ Powerplay on another track titled Location. He released another single titled Move Your Body again, shortly after his feature with DJ Powerplay, after which he took a bit of time before releasing his recent jam titled Leegali where he featured DJ Tuneross and Eleniyan.

While listening to his latest single, Leegali, it is really obvious to notice the improvement in TMP Offisial’s voice. Even better, he is able to hold a hook and add sauce to it. The song is a party song that has started banging on speakers all over clubs in the country. It will be no surprise to see this song dominate airplay very soon.

One thing about TMP Offisial is that he is different on every track showing how much work he puts into making himself a better artist.

Late last year, TMP Offisial dropped the video to his single, Move Your Body and it was an incredible work of art. The video was directed by NAYA Effects while the song itself was produced by popular Nigerian producer, Rexxie.

Leegali, released on the 25th of March 2022 is a 3mins song that slightly tilts into the Amapiano sound, and since the release of the song, it has generated a buzz online with several fans using the music on their TikTok video.

In case you don’t already know, TMP is Offisial, and his charger is wireless. Simply put, wherever you are, his music will get to you, eventually.