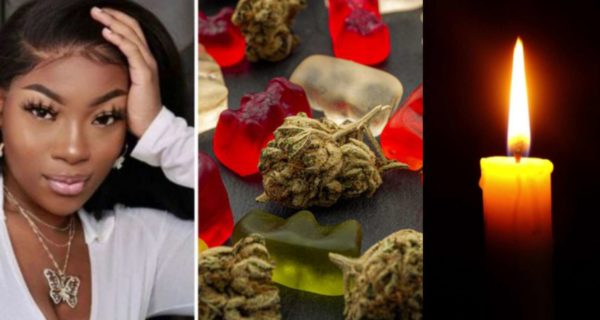 Damilola Olakanmi, a 23-year-old Nigerian law student in the United Kingdom, died after taking cannabis sweets she and a friend purchased online.

Olakanmi, who lives in Ilford, east London, with her mother, was said to have purchased the ‘gummies’ using a messaging app and had them delivered to her home, where she became ill last Tuesday.

According to the Mirror UK, Olakanmi and her 21-year-old friend both became ill after eating the’sweets.’

According to the story, while her friend lived, she died.

Olakanmi is claimed to be her mother’s only child.

In other news; A woman was perplexed when she noticed a stranger performing what appeared to be a dangerous ritual just in front of her gate in lekki.