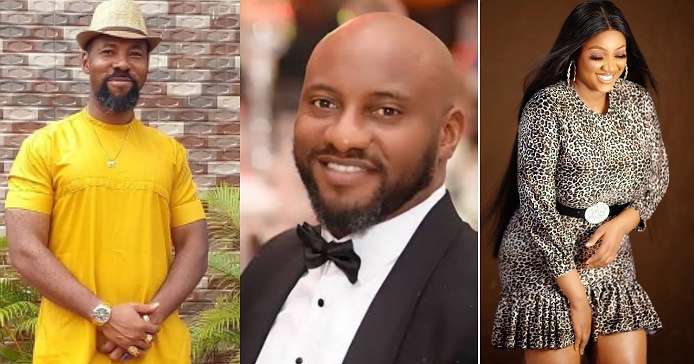 Brother of Nollywood actor, Yul Edochie has disassociated himself from the recent union between his brother and Nollywood actress, Judy Austin.

Recall, about two days ago, Nigerians woke up to the news that Yul Edochie had taken a second wife. Yul Edochie who confirmed the news via his official Instagram page, shared photos of his new wife and their son together, whom they named Star Dike.

It was further alleged that the actor paid bride price for the actress after she took in for him and gave birth to their son.

Reacting to the news, a troll took to Yul Edochie’s brother’s comment section to query him about his brother’s actions.

This provoked Yul Edochie’s brother who quickly disassociated himself from the entire drama, while making it clear that he wasn’t there when they got married. 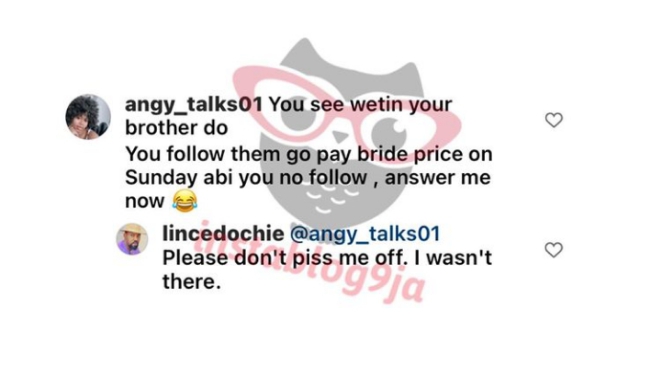