Yul Edochie’s daughter, Danielle opens up about her exam result in University, shortly after gaining admission 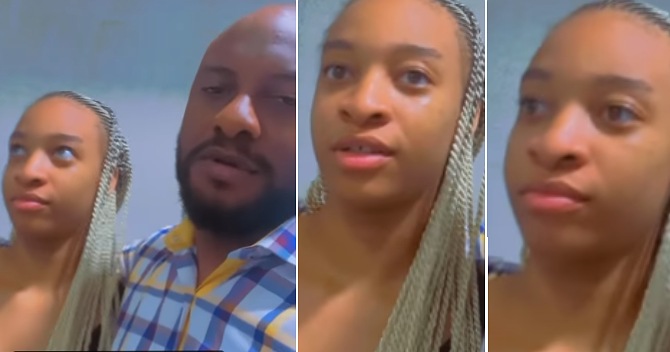 Nigerian actor, Yul Edochie has applauded his first daughter, Danielle for making 5 A’s in her courses in school.

In a recent video which the actor shared on his page, he expressed his excitement over the fact that his daughter wrote 5 courses and made A’s in all of them. 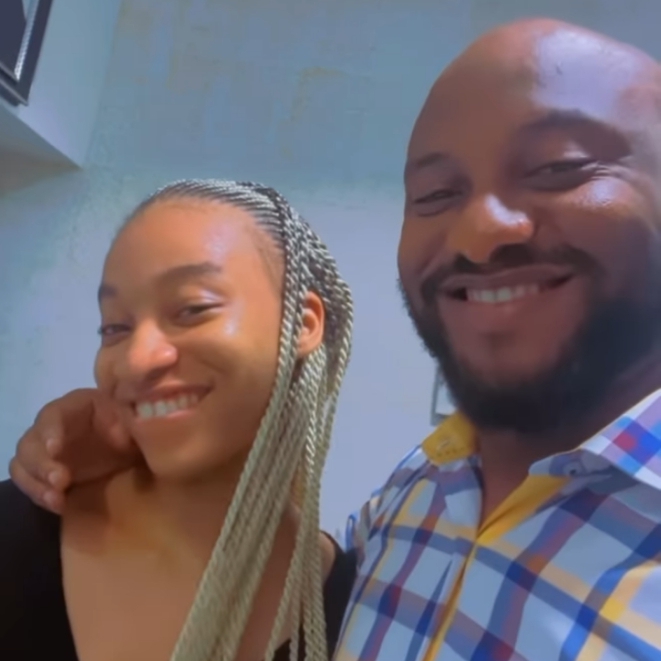 “This could have been you and your lovely wife…

Danielle revealed she was supposed to write 9 courses in total, but ended up writing 8 after falling sick during the examination period.

This is coming months after Yul penned down a heartwarming message to her after she gained admission into a Nigerian University.

The actor shared photos of himself and his daughter in merry matriculation gown, while revealing that he had to put his job on hold to be present at his Daughter’s matriculation ceremony, as a surprise.

If he’s not sure about the relationship after one year, dump him – BBNaija’s Cindy advises ladies