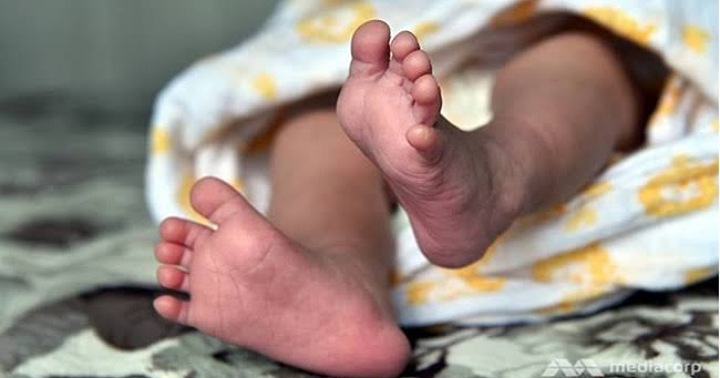 A 16-year-old girl has been arrested by Police in Masindi, Uganda, for allegedly stealing a three-day-old baby girl from the district hospital.

The suspect reportedly hails from Nyabyeya village in Budongo sub-county in Masindi district.

It was gathered that the 16-year-old posed as an attendant at the maternal ward in Masindi General Hospital.

She then approached a new mum named Sarah Nanjinga, 25, and convinced her to hand over her baby so she can relieve her of the child while she rests.

Nanjinga, who had just delivered her baby by C-section at the hospital on April 28, 2022, handed over the infant to the stranger.

The suspect later disappeared with the baby, prompting Nanjinga to report the case to Masindi Central Police station.

Dr. Felix Twinomugisha, the Medical Superintendent at Masindi General hospital said the supervisors at the ward were not aware that the suspect, who had reportedly spent four days in the ward, was posing as an attendant.

He cautioned mothers to be careful with their newborn babies at the various health facilities in the district, adding that there are many people targeting newborn babies.

Julius Hakiza, the Albertine region police spokesperson said police later busted the suspect from her hideout in Nyabyeya village and arrested her with the stolen baby.

“She is currently being held at the police station whereas investigations proceed to find out how the baby was stolen from Masindi hospital,” Hakiza noted.

I’m the hottest, most talked about actress – Eniola Badmus