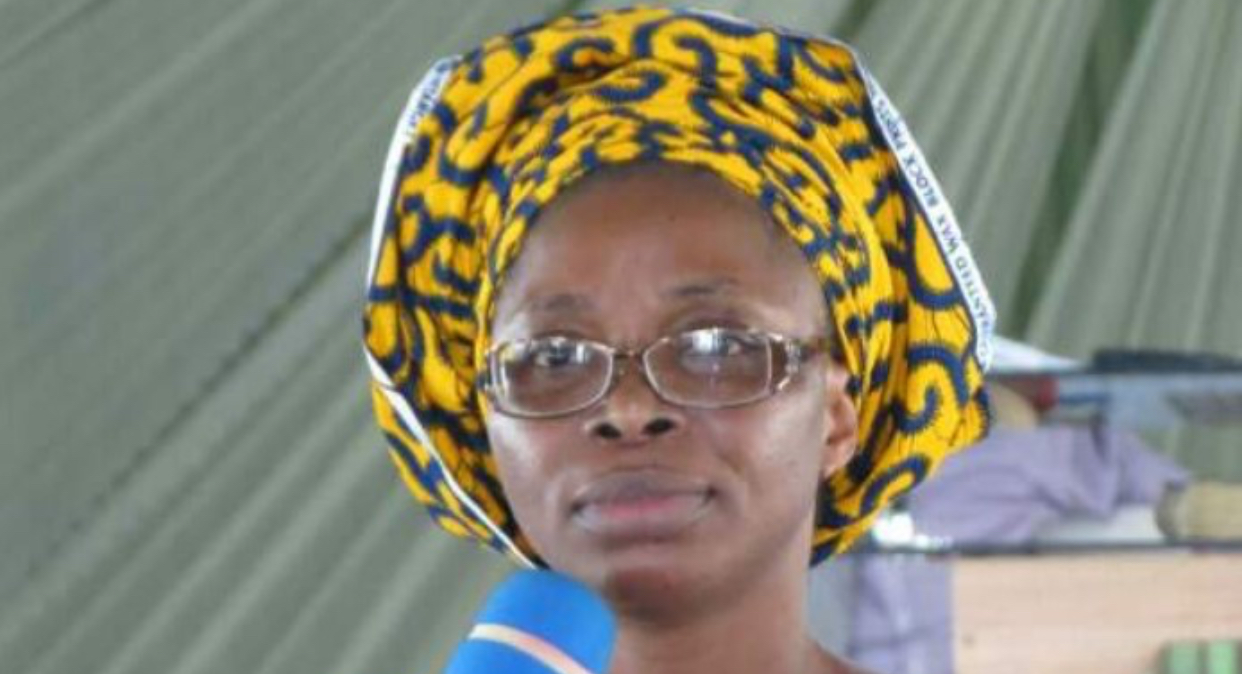 The clergywomen said that a virgin who kisses, hugs or sends suggestive messages via text or social media platforms is no longer a virgin.

According to Mummy GO, such person is a ‘dirty virgin’ who is not considered by God as a virgin.

In other news; Years after remaining jobless despite her academic credentials, a young Nigerian woman has ultimately concluded that education is not the key.

Identified as Queen Salmat, the beautiful woman said nothing fruitful came out of the degree she acquired in school so, in the meantime, she has started selling charcoal……read more

Nigerian girl dumps her man after she saw him selling pure water, not knowing he owns the water company