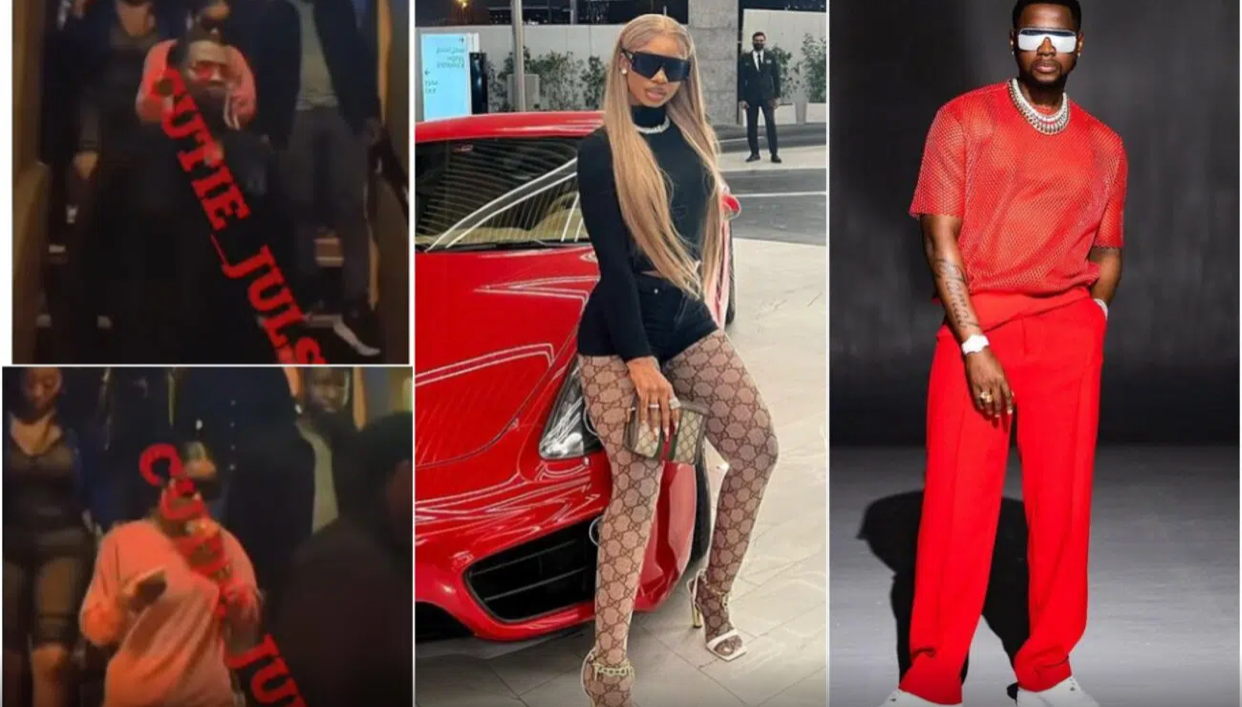 According to blogger Cutie Julls, Kizz Daniel flew into London on Tuesday, May 10, and Priscilla, who was on vacation in Dubai, flew in to join him.

The blogger alleged that Priscilla went to Kizz Daniel’s booked apartment and had been with him throughout the week.

“Return the N500k we sent you” – EmmaRose shippers call out…

BBNaija Reunion: “We were never in a relationship” Drama as…

Cutie Julls also claimed that Priscilla accompanied Kizz Daniel to his Manchester show and had arrived to the venue with Kizz Daniel in his Bentley.

“Kizz Daniel got in on Tuesday, Priscilla flew in from Dubai. Went to Kizz Daniel’s booked apartment and they’ve been there together since till Kizz went to Manchester for his show. Still followed him o. Even on the night of Kizz Daniel’s show, Priscilla came in the Bentley with Kizz Daniel. In the morni was a very beautiful good morning greetings by Priscilla from Kizz’s balcony”.