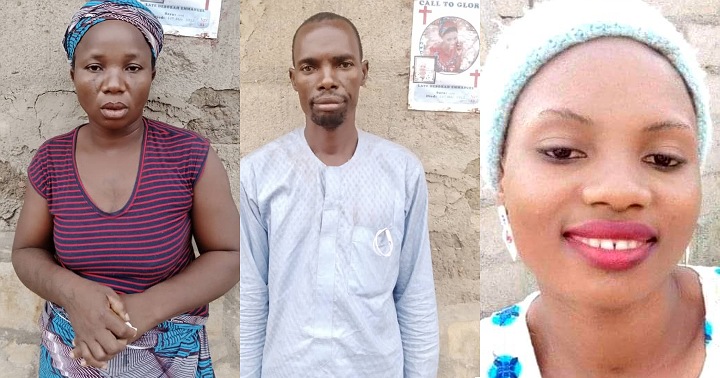 Photos of the parents of Deborah Samuel, the female student who was killed on Thursday, May 12, has surfaced online. 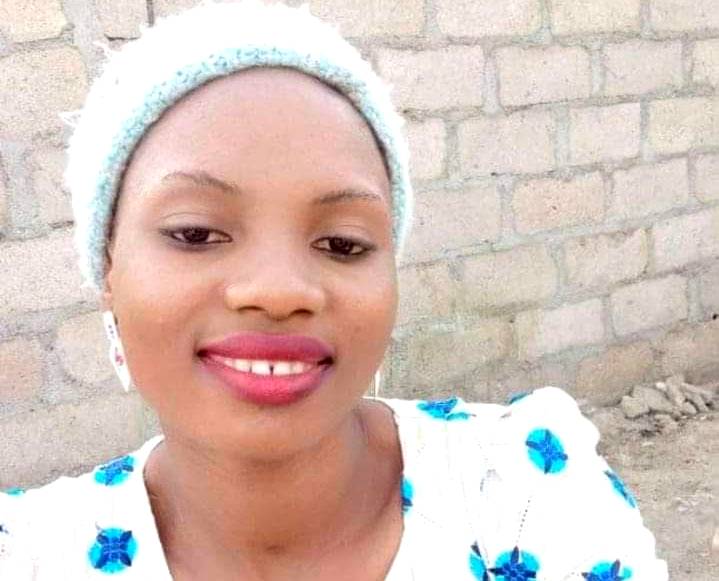 Late Deborah was killed over allegations that she made a comment on her school’s WhatsApp platform which her Muslim colleagues considered to have blasphemed Prophet Mohammed (SAW).

Actor Sam Ajibola replies those who said his son looks like…

The parents looked so sad in the photos that were shared online. 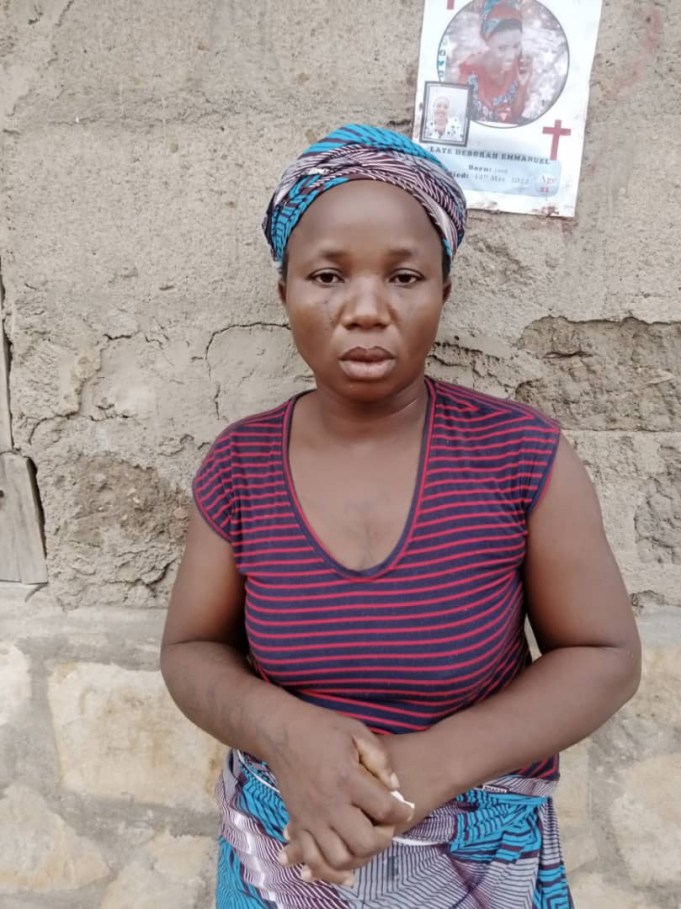 Islamic cleric, Ahmad Gumi who joined the conversation of death for blasphemy, said that Prophet of Islam, Muhammad (SAW), did not at anytime kill anyone despite the fact that he was insulted severally.

Gumi said this while conducting a religious teaching class in his Kaduna Juma’at mosque, according to reports. 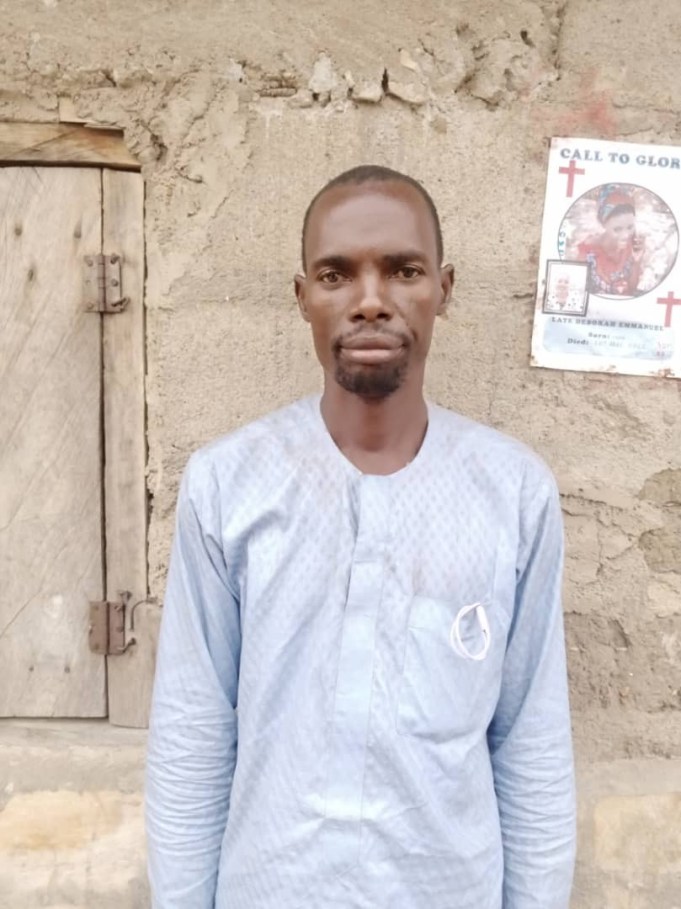 In a video clip obtained and translated by PRNigeria, Gumi said the prophet’s refusal to avenge the insults non-Muslims were raining on him while he was alive, was because he did not want to be regarded or tagged a killer.

His statement was a reaction to the recent lynching of Deborah Samuel, a female Christian student at Shehu Shagari College of Education in Sokoto, over alleged blasphemy.

He said: “Anyone who kills a non-Muslim who they have agreed to live peacefully with, will not smell the fragrance of Paradise for 40 years.

“If we think by killing Deborah, people who are not of the same faith with us will stop insulting our prophet, then we are in delusion,” he concluded.